'We want to bring certainty as quickly as possible': Saracens interim CEO Edward Griffiths admits stars may leave in wake of salary cap scandal Edward Griffiths has returned to Saracens as CEO after Nigel Wray's retirement Wray left after 35-point deduction and £5.3million fine for salary cap breaches Griffiths has admitted the team may be broken up to fit the salary cap limits The club currently have eight senior England players in their first team squad

Interim Saracens chief executive Edward Griffiths has admitted that star players may leave the club in the wake of their 35-point deduction and £5.3million fine for breaching the salary cap.

Following the retirement of chairman Nigel Wray, Edward Griffiths has returned to Saracens having previously served as CEO between 2008 and 2015 and is leading a 'scoping exercise' to ensure the club conforms with regulations going forward.

Full-back Liam Williams has already confirmed his departure to return to Wales, while other big name players may follow him out of the door at the end of this season. 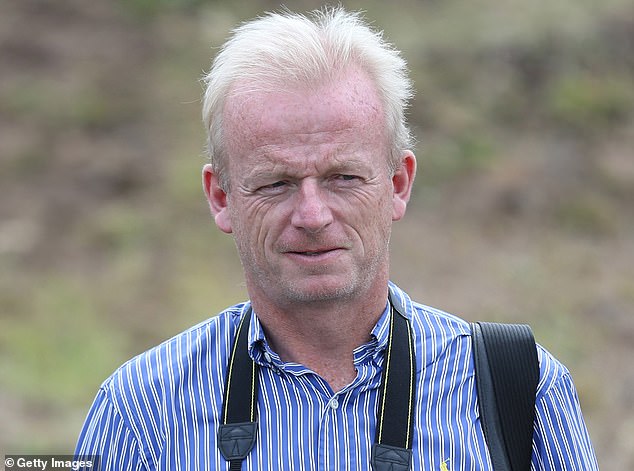