Cristiano Ronaldo's injury problems are over this season, insists Juventus boss Maurizio Sarri after superstar's hat-trick keeps them in title hunt Cristiano Ronaldo's hat-trick propelled Juventus to a 4-0 win over Cagliari  He had struggled for top form earlier in the season due to a knee problem Juventus are second in Serie A and face a trip to Roma in their next match

Juventus manager Maurizio Sarri has warned Serie A that Cristiano Ronaldo is back to full fitness after the Portugal star put Cagliari to the sword with a hat-trick on Monday.

Ronaldo struggled to reach top form towards the end of last year and was notably substituted twice in November, when he went three games without scoring.

Now, Ronaldo is in electrifying form and has netted eight goals in his previous five appearances in the Italian league. 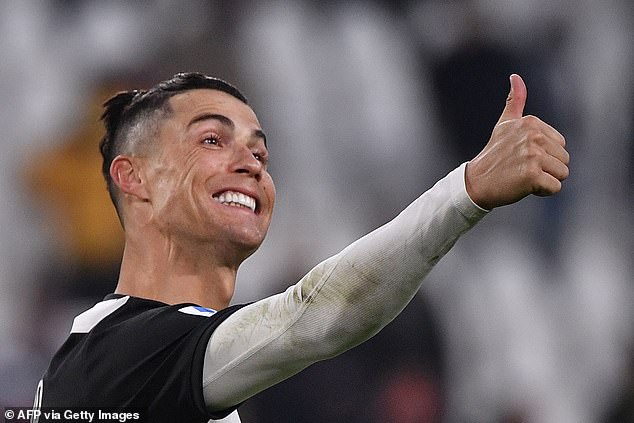 Cristiano Ronaldo is back at 100 per cent fitness, according to

PREV sport news Parents are warned of the crucial signs that 'predatory coaches' might actually ...
NEXT Indiana on the pace as 76ers crash to third consecutive NBA loss mogaznewsen