Tyson Fury has taken a swipe at Oleksander Usyk and the WBO, saying the governing body shouldn't have chosen 'some cruiserweight bum' to top their heavyweight rankings ahead of him.

Fury is preparing for a huge rematch with WBC champion Deontay Wilder on February 22 in an attempt to win back one of his world titles that he gave up while he spent nearly three years out of the ring due to mental health problems.

His decision to fight the American has seen him removed from the WBO rankings completely, with Ukrainian Usyk instead claiming top spot shortly after stepping up from cruiserweight last year. 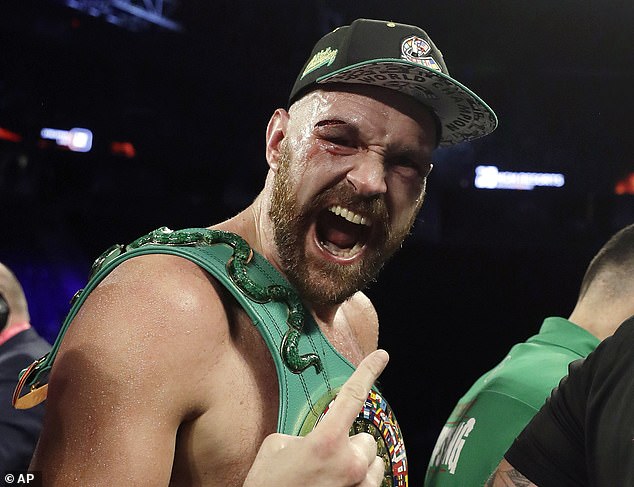 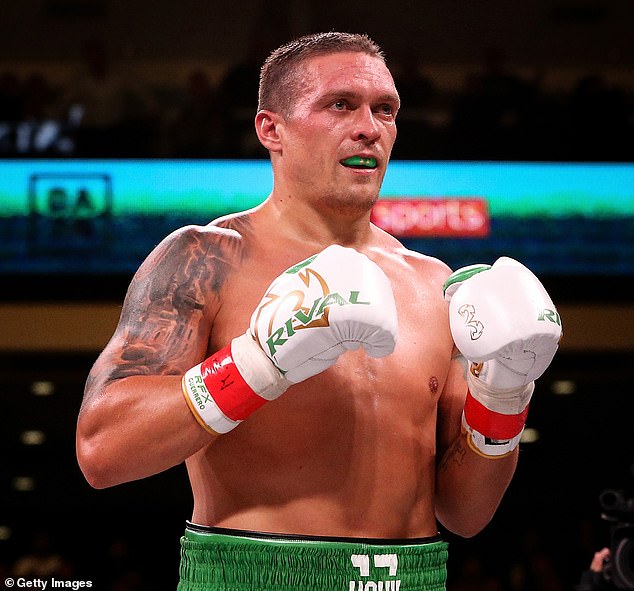 In a post on Twitter, WBO president Paco Valcarcel suggested that Fury should soon fight up-and-coming heavyweight Bakhodir Jalolov after seeing a video of the Uzbekistan fighter in action.

Fury responded, saying he might have considered had he not been 'removed as the number 1 ranked WBO'.

'Maybe if you hadn’t removed me from number 1 ranked

PREV sport news Phil Bardsley reveals he still gets the 'hairdyer' from his old Man United boss ...
NEXT Indiana on the pace as 76ers crash to third consecutive NBA loss mogaznewsen