Hosts South Africa desperately attempted to bat to a draw on day five at Newlands but were unable to do as England ran out winners by 189 runs.

But with the Test in the balance, Buttler took issue with Philander getting in his way of the ball being returned to him from the field and made his feelings clear. 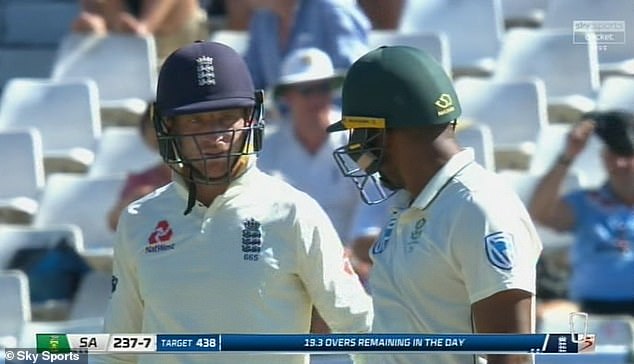 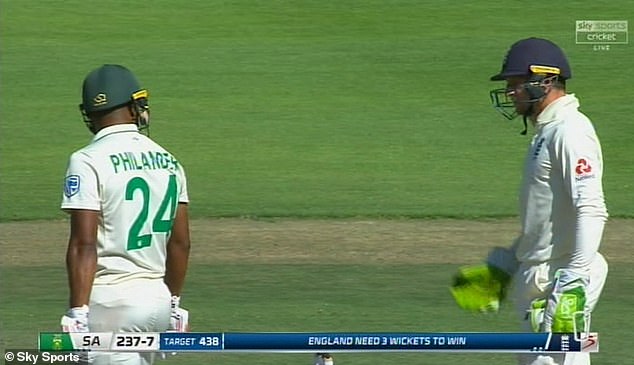 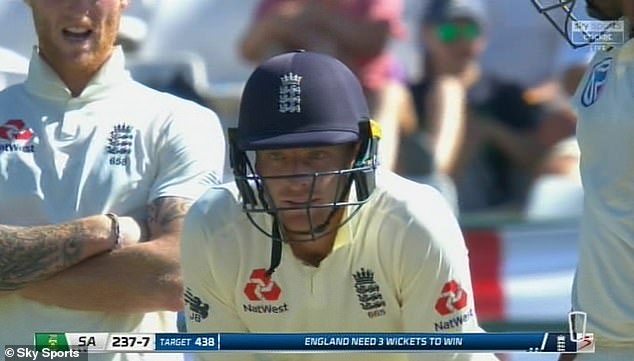 The exchange was picked up by a stump microphone as Buttler was heard shouting: 'F***ing