Second-tier Spanish side Malaga suspended coach Victor Sanchez del Amo on Tuesday after a sexually explicit video of him appeared on social media.

The 43-year-old ex-Spain midfielder said on his own Twitter feed (@Victor_SDA) that he had been the victim of harassment and blackmail and the matter was being dealt with by police.

He added that sharing or disseminating such content without the individual's consent was a crime. 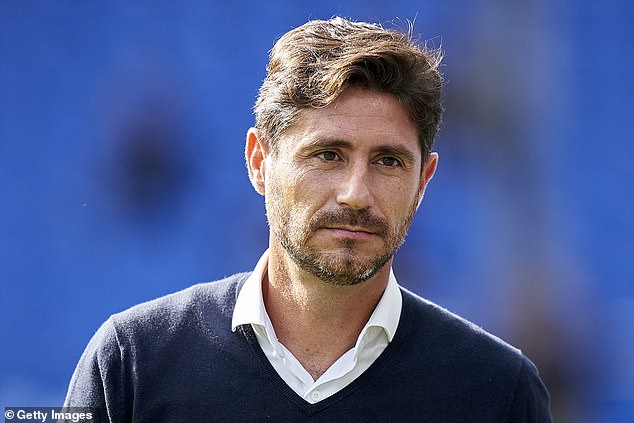 PREV sport news Tottenham ready to ship Jack Clarke out on loan again as Millwall and ...
NEXT Indiana on the pace as 76ers crash to third consecutive NBA loss mogaznewsen