Arda Turan 'will not be returning to Barcelona' after terminating his loan agreement with Turkish club Istanbul Basaksehir.

The midfielder was loaned out on a two-and-a-half year deal in January 2018 after struggling to hold down a starting place at the Nou Camp.

Now his contract with Basaksehir has been terminated six months early following an astonishing incident which saw Turan brandish a gun in an Istanbul hospital following an altercation at a nightclub in October 2018. 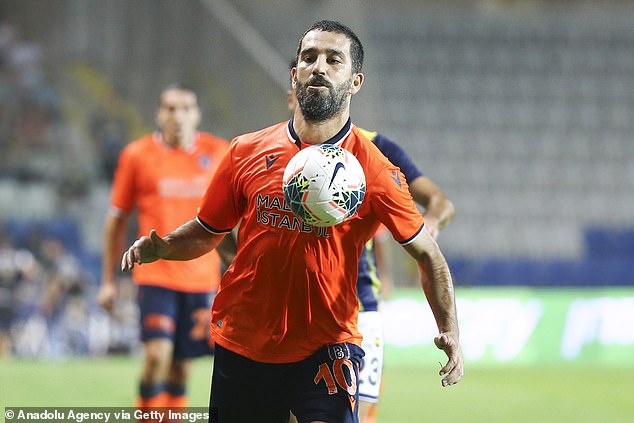 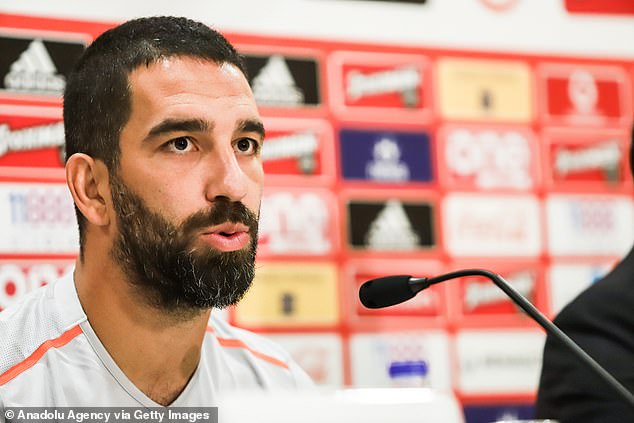