Manchester City midfielder Fernandinho is close to signing a new contract at the club.

The Brazilian midfielder, who has found himself often used in defence by Pep Guardiola, turns 35 in May and is out of contract at the end of the season.

But having met a number of obligations, his deal is set to be automatically renewed. 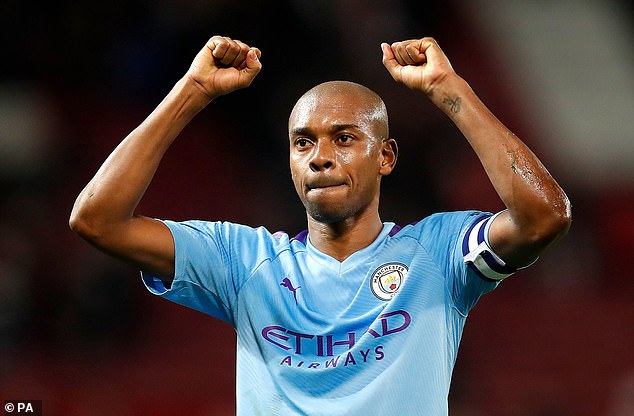 'When I renewed at the end of 2018, we put a clause that if I reached certain goals, my contract would be renewed automatically,' the 34-year-old revealed

PREV sport news Real Madrid and Barcelona face a furious backlash over Spanish Super Cup in ...
NEXT Indiana on the pace as 76ers crash to third consecutive NBA loss mogaznewsen