'To have a perfect 2020 we need to win as many trophies as possible': Trent Alexander-Arnold targets Treble with Liverpool as he squad bids to 'maintain momentum and replicate 2019' Liverpool had a great 2019 - winning the Champions League and Club World Cup The Reds are on course to win the Premier League as they sit 13 points clear  They are through to the FA Cup fourth round and Champions League last 16 too

Trent Alexander-Arnold has outlined his ambitions for this year by having a Premier League, FA Cup and Champions League winners medal from this season to show for it.

The right back has played a pivotal role in Liverpool's stellar campaign so far. The Reds sit a mammoth 13 points clear at the top of the table and are yet to lose with a game in hand, are through to the FA Cup fourth round as well as the last-16 of the Champions League - the latter in which they are defending champions.

Alexander-Arnold is keen for Liverpool to build upon a brilliant 2019 where they won the Champions League and the Club World Cup. To do that he has set them the target of winning all the silverware that is on offer. 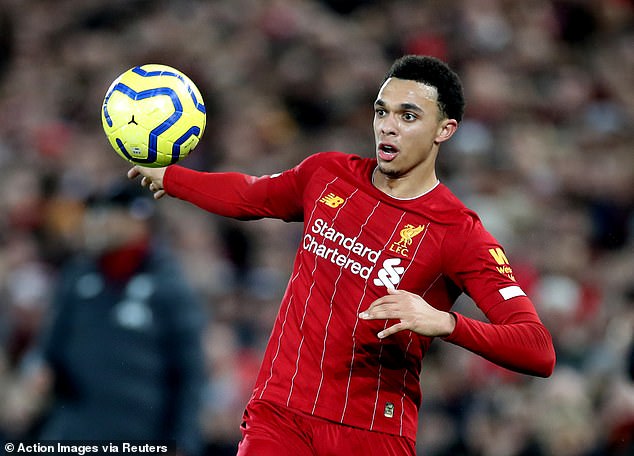 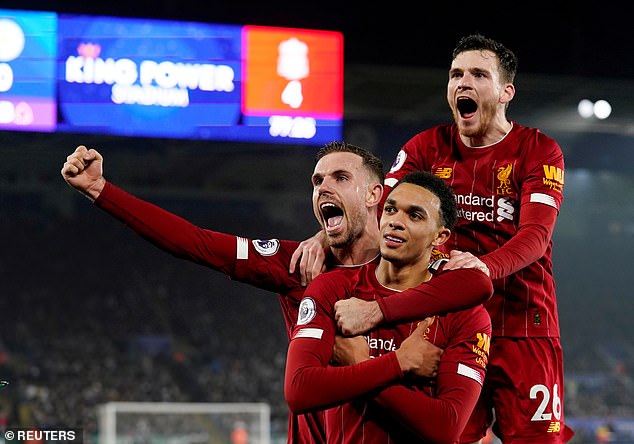