Rally for Relief: Roger Federer, Rafael Nadal and Nick Kyrgios will take part in charity tennis match for bushfire victims - as AFL, NRL and Cricket Australia consider similar fundraisers Naomi Osaka, Caroline Wozniaki and Stefanos Tsitsipas will also play in the event Other players have pledged $200 for every ace they hit in the Australian comp Reports claim AFL and Cricket Australia are considering charity matches Nine Australian NBA stars have banded together to donate more than $1 million

Rally for Relief will take place at Rod Laver Arena at Melbourne Park on January 15.

Twenty-five people have been killed in this season's bushfires and almost 1,900 homes have been destroyed. 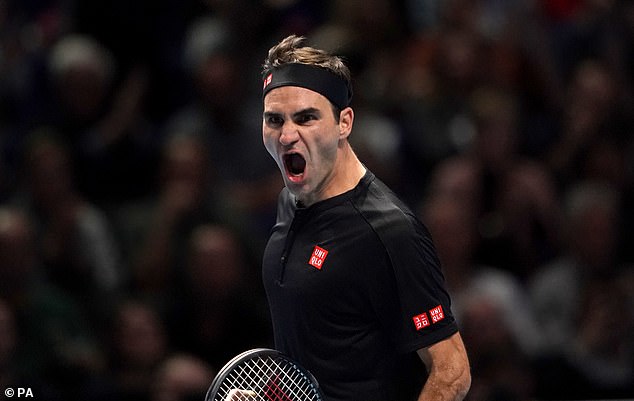 Roger Federer in action on day five of the Nitto ATP Finals at The O2 Arena, London in November 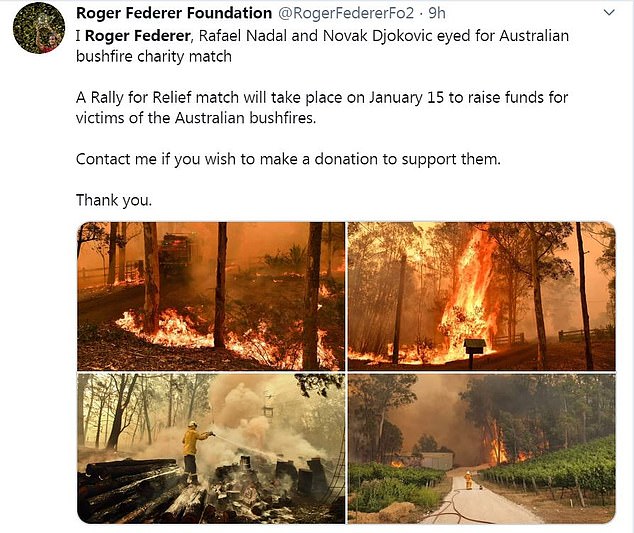 'It is heartbreaking to see the devastation the bushfires are wreaking across the country and to see so many people and communities suffering,' he said.

'The Aces for Bushfire Relief initiative gives the tennis community the opportunity to galvanise our sport to support and raise much needed funds to help those who are most in need.'

'For a period of about two-and-a-half hours we're going to be showcasing the game, but also coming together as a community to play our part in the relief effort.

Nick Kygios has already pledged $200 for every ace he hits during his upcoming tennis tournaments. 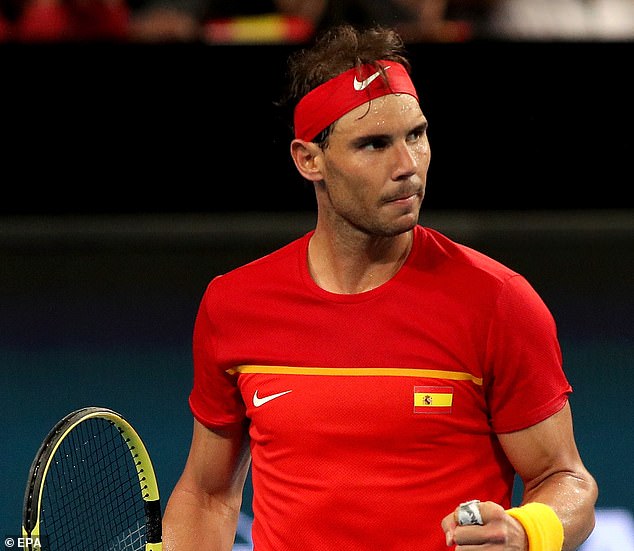 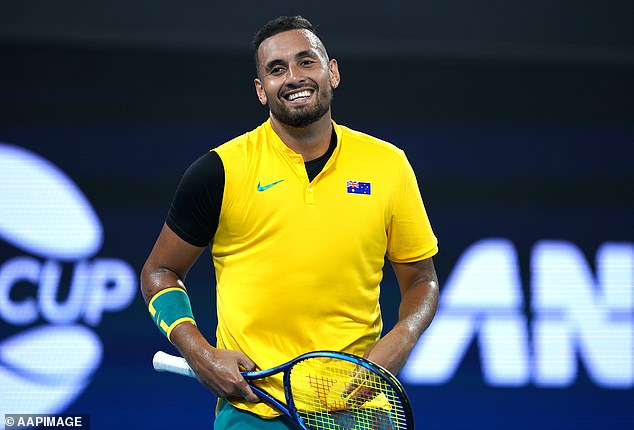 Nick Kyrgios of Australia reacts during his singles match against Jan-Lennard Struff of Germany on day 1 of the ATP Cup tennis tournament in Brisbane, January 3 2020

Fans who can't attend the event can emulate the idea in a social media campaign  and film themselves serving an ace and posting it to social media with the hashtag #Aces4BushfireRelief and donating to the fundraiser.

Tennis Australia has already committed a $100 donation for every ace served at the ATP Cup in Brisbane, Perth and Sydney.