Reports of the demise of Manuel Neuer have been greatly exaggerated in the past, not least in the last few years.

There were those who, quite justifiably, declared Neuer to be over the hill this time last year. After a year on the treatment table, a disastrous World Cup in which he arguably shouldn't have played and an unprecedented dip in form in autumn 2018, the Bayern Munich and Germany goalkeeper looked finished.

Yet Neuer would not be Neuer if he had rolled over and accepted his fate. Instead, the 33-year-old has come roaring back into world class form this season, and once again appears light-years ahead of his Bundesliga colleagues. 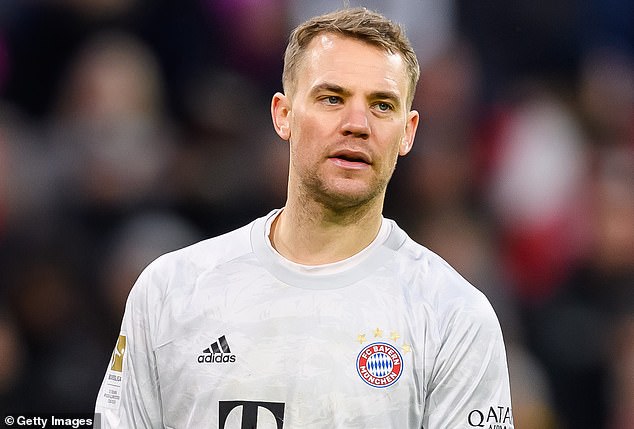 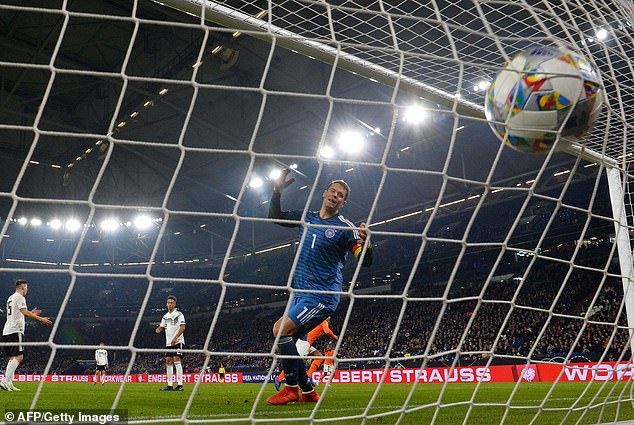 We should treat with caution, then, the suggestion that he is soon to make way for a successor in Schalke goalkeeper Alexander Nubel.

A lanky, 23-year-old goalkeeping talent who has made a name for himself in Gelsenkirchen, Nubel has long been hailed as the 'next Manuel Neuer'.

His destiny seemed sealed when it was announced last week that, like Neuer before him, he is to leave Schalke for Bayern at the end of this season. Nubel has officially joined the dark side. All he needs to do now is kill off his own master.

Unfortunately for the Schalke stopper, Neuer has no intention whatsoever of being killed off. 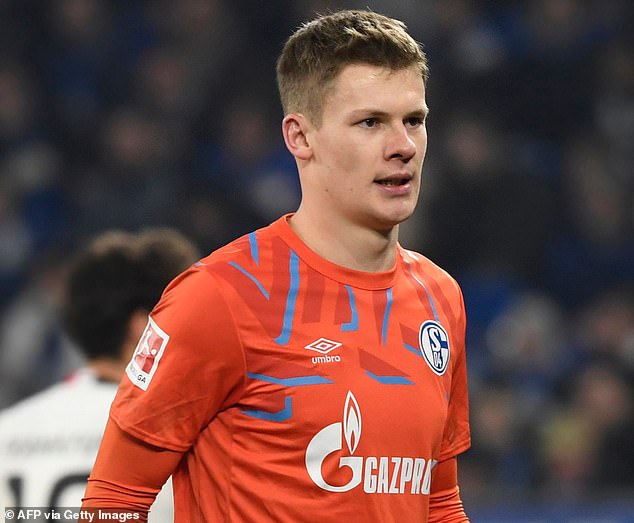 The Bayern captain one has spent much of the last two years vocally defending his national team spot from the challenge of Barcelona goalkeeper Marc-Andre ter Stegen. He is not about to shuffle off the Bayern stage without kicking up a similarly almighty fuss.

Speaking to the media in Doha this week, Neuer quickly slapped down rumours that he and Nubel could be forced into a job share.

Even in the most mundane of mixed-zones, nobody does haughty quite like Neuer. On this occasion, the Bayern goalkeeper was sitting in an enormous, throne-like chair of red upholstery and golden trim. If the setting was coincidental, Neuer made damned sure he exploited it, sending barb after royal barb in Nubel's direction. 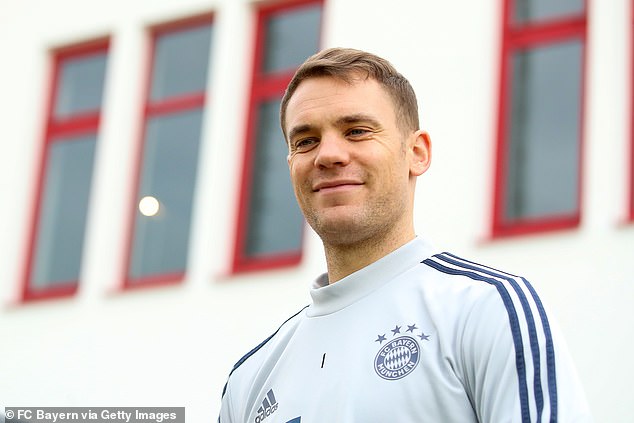 Neuer is refusing to give up the No 1 jersey and has a clear message for Nubel: stay in your lane 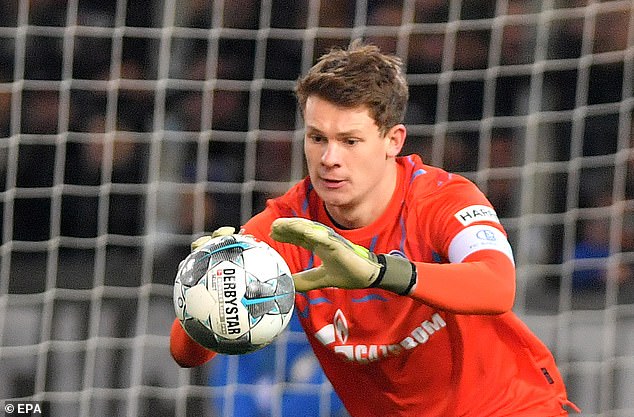 Nubel followed in Neuer's footsteps by leaving Schalke for Bayern, now he must kill off his idol

PREV Nadal made to sweat by Nishioka, as Djokovic has it easy mogaznewsen
NEXT Indiana on the pace as 76ers crash to third consecutive NBA loss mogaznewsen