By Alec Fenn For The Daily Mail

Sadio Mane was forced to miss his own party to celebrate winning the African Footballer of the Year award on Tuesday.

Mane beat Mo Salah and Riyad Mahrez to the prize at a ceremony in Egypt and had hoped to fly directly to the capital of his homeland Senegal.

But the private plane on which he was ready to travel was grounded after the crew failed to get the necessary permission to fly over Tunisia. 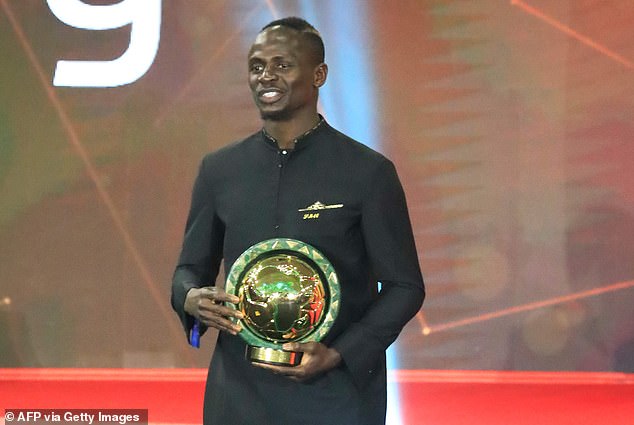 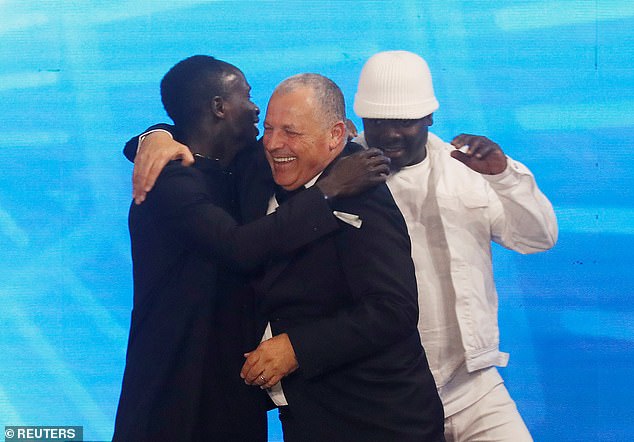 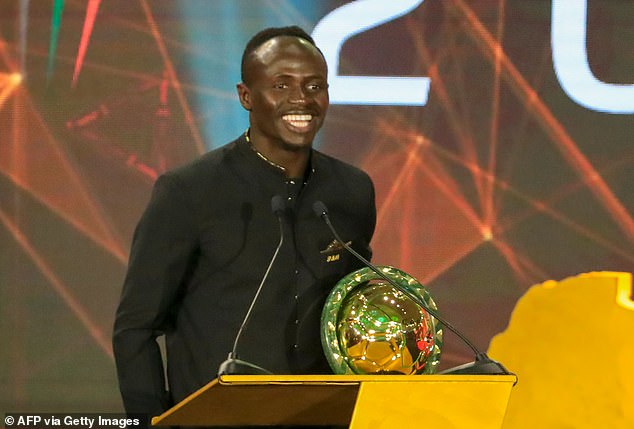 AFP report that he was due to be met by a crowd of supporters ahead of a parade and ceremony with the country's president.

But after a last minute attempt to secure

PREV sport news Paris Saint-Germain 6-1 Saint-Etienne: Icardi, Neymar and Mbappe on target ...
NEXT sport news Tim Henman admits he knew he would be without Andy Murray for ATP Cup over ...