Manchester United could be forced to give Nemanja Matic new deal as club look to cope with midfield injury crisis and face battle to sign £50m Bruno Fernandes from Sporting Lisbon Nemanja Matic, 31, has just six months remaining on his Manchester United deal  Serbian midfielder is one of the few fit midfielders for Ole Gunnar Solskjaer  Matic can start discussions with other clubs but United can trigger extension He has long been lined up to leave the club but United are desperate in midfield

Manchester United could be forced to give Nemanja Matic a new deal to cope with their injury crisis in midfield.

The Serbian, 31, has just six months remaining on his contract and is free to discuss terms with other teams in January. His departure from the club has long been on the cards but United could now make a U-turn given their current strife.

According to the Sun, United have told Matic's representatives that they intend to trigger his 12-month extension. 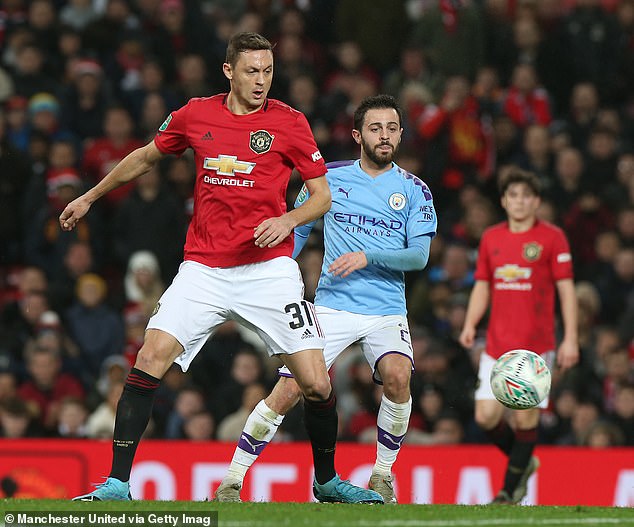 Nemanja Matic (left) is set to have his contract extension triggered

PREV More greyhound mass graves 'will be found' as NSW regulator 'muzzled' by ...
NEXT Maori All Stars to fight with fire against Indigenous rivals: Blair mogaznewsen