'Now I drive for Uber and I sell books': Former Inter Milan and Blackburn star and Turkey legend Hakan Sukur reveals bizarre path his life has taken after being 'exiled' by President Recep Erdogan Turkey football legend Hakan Sukur has revealed the twists his life has taken  The former striker made his name with the likes of Galatasaray and Inter Milan  After moving into politics, a clash with the president forced him into 'exile'  Sukur says he fled to America, where he works as an Uber driver and sells books

Turkey football legend Hakan Sukur has opened up on the bizarre path his life has taken since retiring from the sport, taking him from a political 'exile' to running a cafe and driving for Uber in the United States.

The former striker made a strong name for himself in European football, playing for the likes of Inter Milan, Galatasaray and Parma before moving to English shores and undertaking a spell with Blackburn Rovers.

But it was when Sukur retired from the game and moved into politics in his homeland that things started to get a little messy. 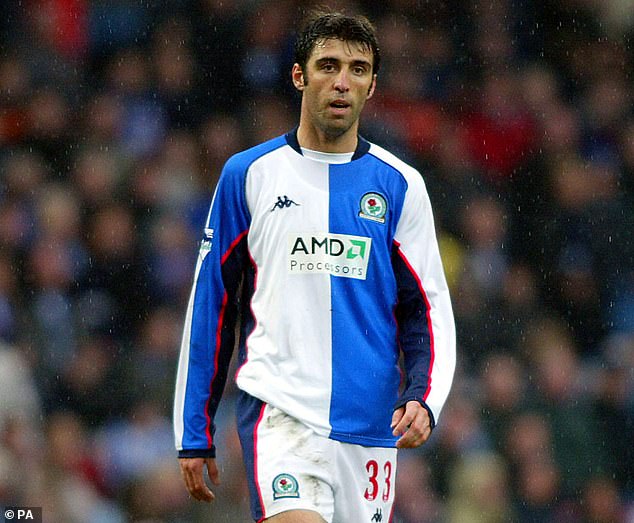 The 48-year-old, who scored 51 goals in 112 appearances for the Turkish national team, was elected to parliament but experienced a bitter and well publicised falling

us news SpaceX is looking to raise about $250 million, valuing Elon Musk's space ...