'It will remain my dream': Barcelona legend Xavi confirms he REJECTED the chance to replace Ernesto Valverde because the offer came 'too early' in his career... but he still hopes to become Nou Camp boss in the future Xavi has admitted that he was not ready to return to Barcelona as manager Club offered their former star a contract after holding talks with him in Qatar The Barcelona legend says it is still his 'dream' to take charge at the Nou Camp Xavi says he 'loves' new boss Quique Setien and wants to see him succeed

Barcelona legend Xavi has revealed he turned down the chance to return to the club as boss because he's only just beginning his managerial career.

The former Barca midfielder, who played 767 games for the club and won 25 trophies, appeared set to replace Ernesto Valverde at the Nou Camp after officials held talks with him in Doha and offered him a contract.

But Xavi, who is currently in charge of Qatari side Al Sadd, rejected a two-and-a-half year deal and the club quickly turned their attention to Quique Setien. 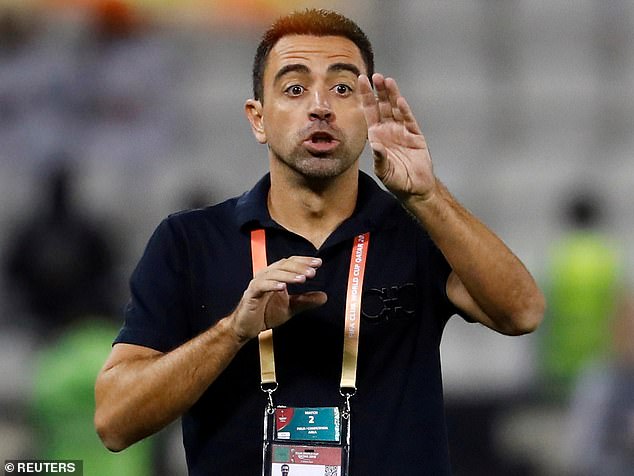 Xavi has confirmed that he rejected