It is understood that a power cut at the Tottenham Hotspur Stadium in the build-up to kick off led to serious concerns that the technology would not be available for the game, which ironically was settled by a Roberto Firmino goal following a VAR check which ruled that Jordan Henderson had not handled the ball in the build-up.

Sportsmail has learned that after the power issues were detected Premier League officials decided that the game would go ahead without VAR if necessary, which would have made it the only top-flight game of the season to take place without the new technology. 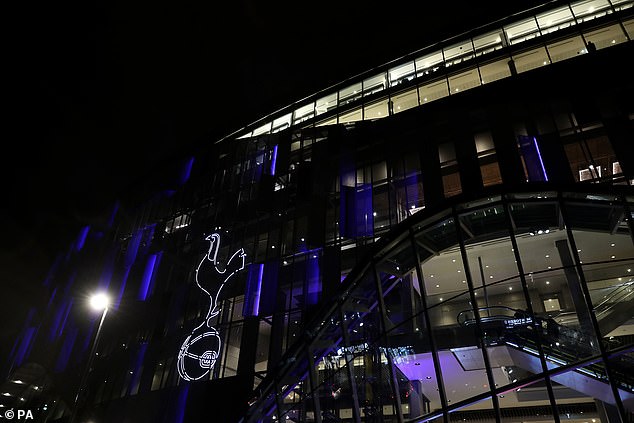 NEXT sport news Cristiano Ronaldo has reached 50 goals in Italian football faster than some ...