'I'm incredibly impressed by them': Pep Guardiola says teams can learn from Sheffield United's style of play as Manchester City prepare for trip to Bramall Lane Manchester City face a trip to high-flying Sheffield United on Tuesday night  The Blades have defied expectations in the Premier League and sit in seventh Pep Guardiola says their opponents are setting a good example to other teams He admitted Chris Wilder's men gave them a tough time in their reverse fixture

The Manchester City boss was effusive in his praise of Chris Wilder's Blades before heading to Bramall Lane on Tuesday night.

Guardiola – who is adamant City will not let up in the Premier League despite a gulf between them and Liverpool - suggested he has been studying Wilder's style. 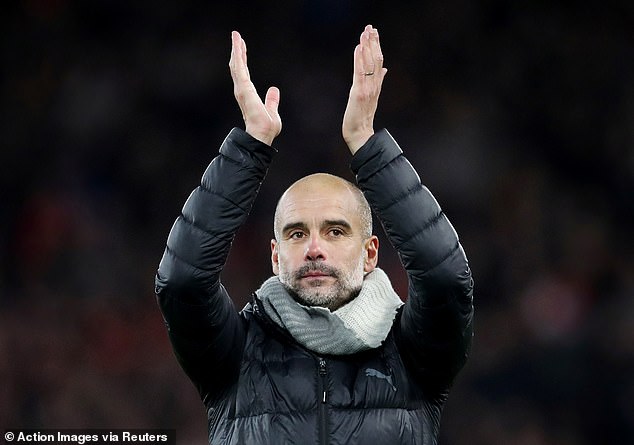 'I'm incredibly impressed by them,' Guardiola said. 'When people say you can improve by watching others, this is

PREV sport news Odion Ighalo 'could have the same impact as Eric Cantona' for Manchester ...
NEXT Eddie's gift of the gab can't cover deficiencies on eve of Six Nations mogaznewsen