CHELSEA FAN VIEW: I was gutted when David Luiz left but we sold Arsenal a clown… he is someone else's problem now and will be booed at every opportunity in London derby David Luiz left Chelsea in the summer window to join London rivals Arsenal  He will return to Stamford Bridge for the first time since that switch on Tuesday  Blues fan RORY JENNINGS explains why he won't be welcomed back

By Rory Jennings For Mailonline

Chelsea welcome back a former friend in David Luiz in tonight's London derby with Arsenal, but Blues fan RORY JENNINGS explains why the Champions League-winning hero won't get the red carpet treatment

David Luiz is a clown. Now, there is nothing particularly controversial or insightful about me saying that - the general consensus of football support would agree with that sentiment.

What is surprising, though, is quite how well he had me and a lot of other Chelsea fans fooled. 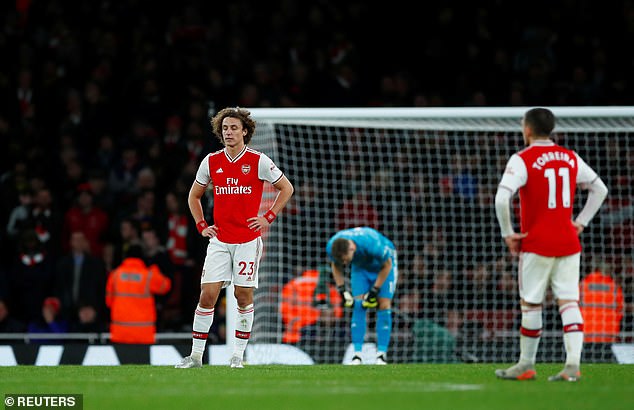 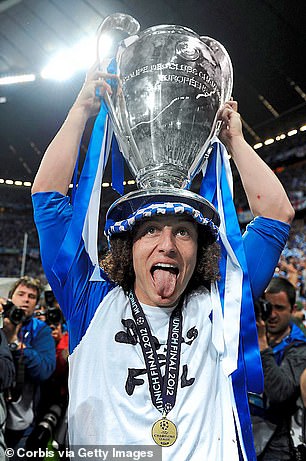 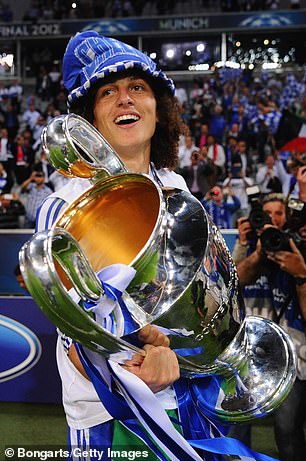 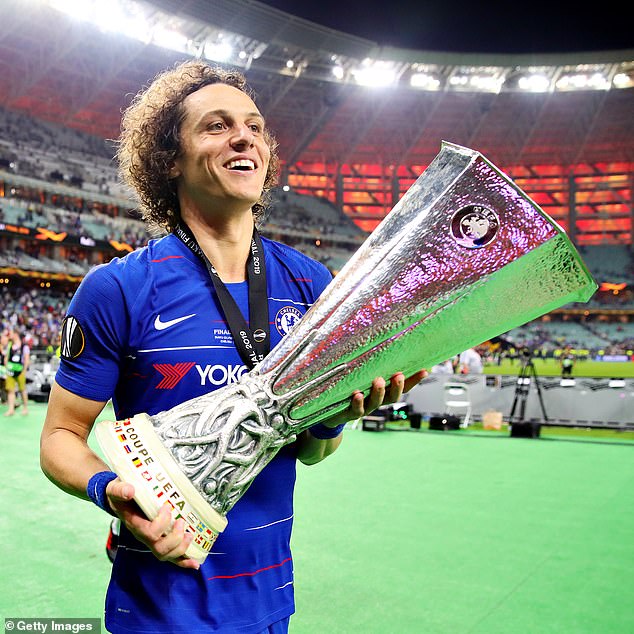 I was genuinely gutted when he opted to throw his Chelsea legacy in the Thames and sign for Arsenal.

My Gunners-supporting cousin was aghast at his arrival, while I was adamant that this was an excellent move from his perspective.

Luiz's betrayal hurt but I was also under the incorrect impression that Chelsea had gifted Arsenal not only a class player, but also the exact player that they have been missing since Ashley Cole signed for Chelsea – a proven winner.

I loved Luiz at Chelsea. Sitting in the opposite end of the Allianz Arena and watching him aggressively score his pivotal penalty in the Champions League final will forever live with me. 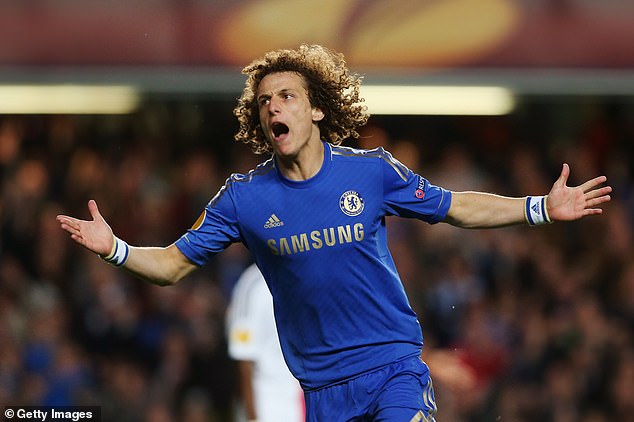 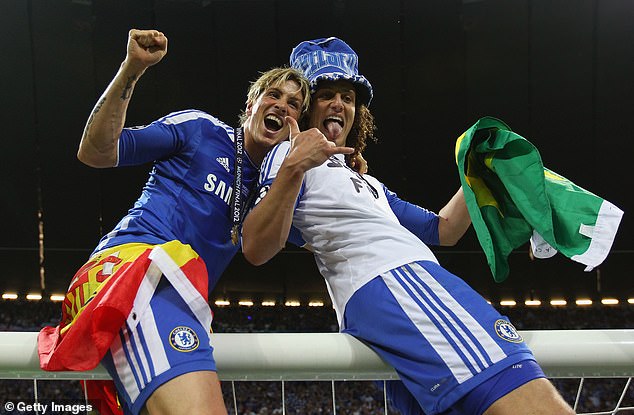 Watching him defend with a resoluteness that John Terry would admire and kick-start our attacks in a way comparable only to the great Cesc Fabregas in the year Antonio Conte took us to the title was a thing of Beauty.