'Rounds in the bag': Joseph Parker pays visit to old pal Tyson Fury's Las Vegas training camp as heavyweight duo catch up ahead of US fights Tyson Fury was visited by fellow heavyweight Joseph Parker at his Vegas camp Fury is in training ahead of his highly-anticipated rematch with Deontay Wilder Parker stopped by Fury's gym to check in on his old friend and sparring partner The New Zealander is also expected to make his return to action next month

Tyson Fury had a special visitor to his Las Vegas training camp on Tuesday as fellow heavyweight Joseph Parker popped in to see him work out.

Fury and Parker are known to be good friends and the New Zealander was more than happy to visit the 'Gypsy King' as he prepares to fight Deontay Wilder next month.

Both men are in training camp with Parker set to make his first appearance of 2020 in February with an opponent yet to be named. 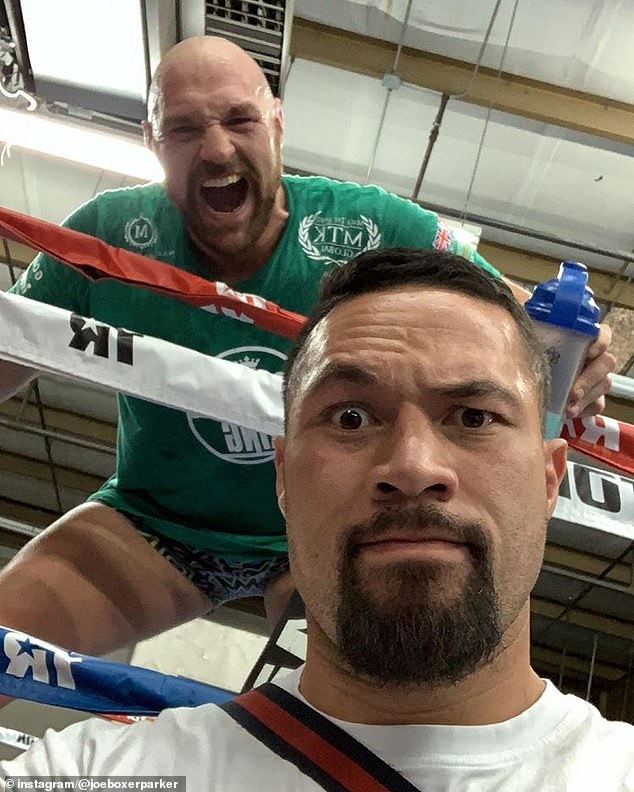 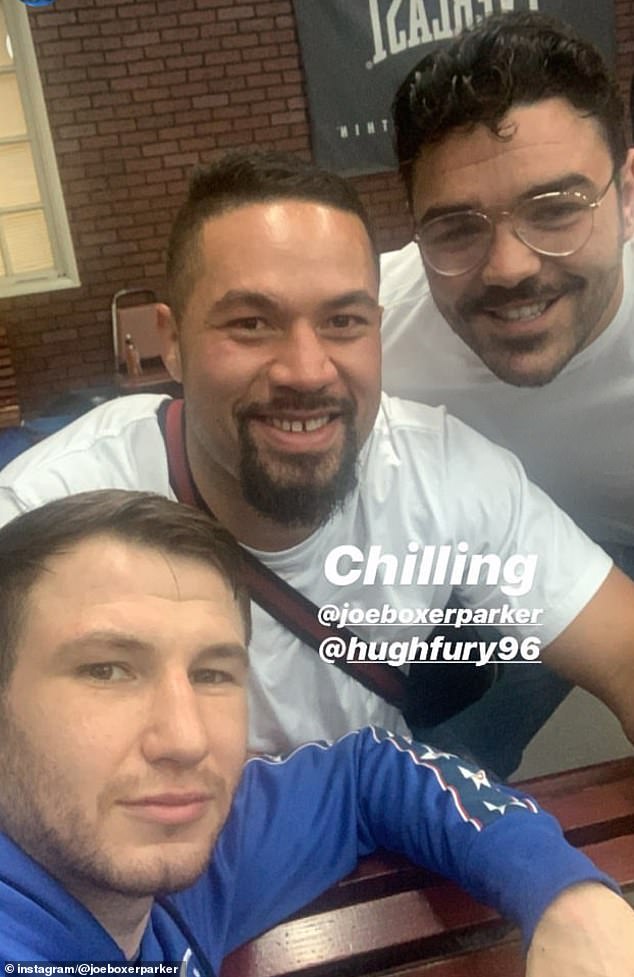 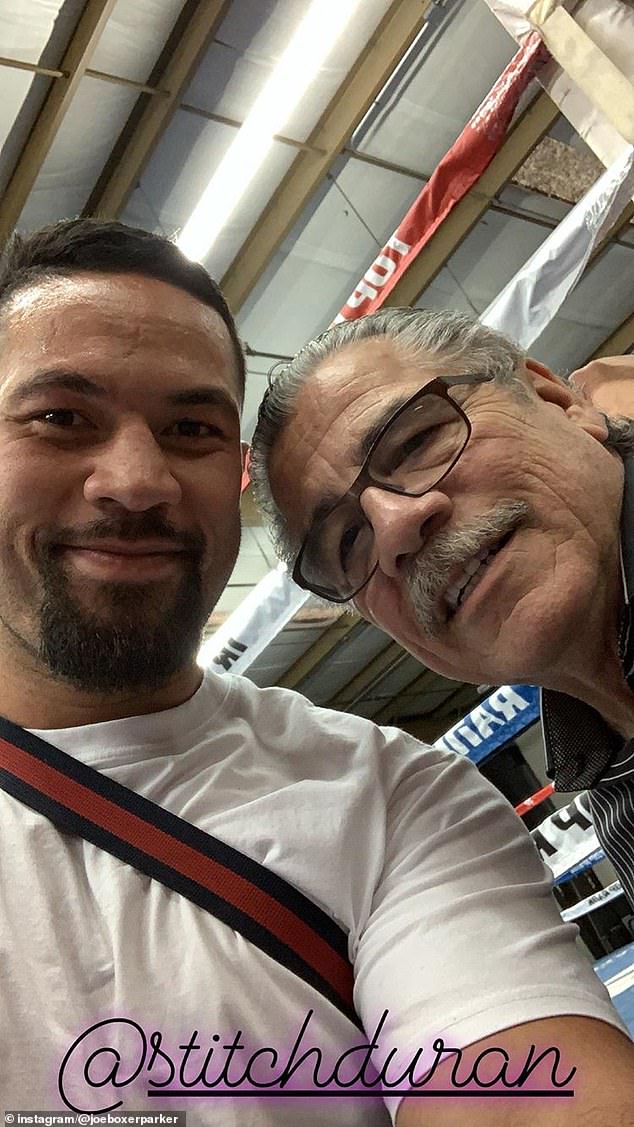 Parker also had a selfie with cutman Jacob Duran, who will be with Fury for the Wilder fight

It remains to be seen if Parker had been working out given he was wearing casual clothes in every picture.

PREV St Kilda's new G-Train is a star in the making mogaznewsen
NEXT sport news Solskjaer refuses to comment on playing a player at Molde during an ...