Leicester talisman Jamie Vardy was forced to come off with a suspected hamstring injury against West Ham.

Prior to the interval with the Foxes 1-0 up, Vardy booted the ball for a clearance and immediately clutched the back of his leg in the hamstring region.

The rapid forward trotted to the sideline and decided to give it another go, coming back onto the pitch briefly. 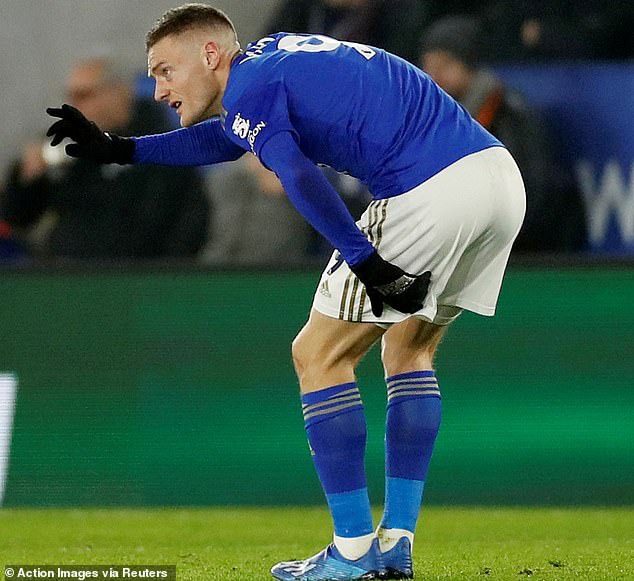 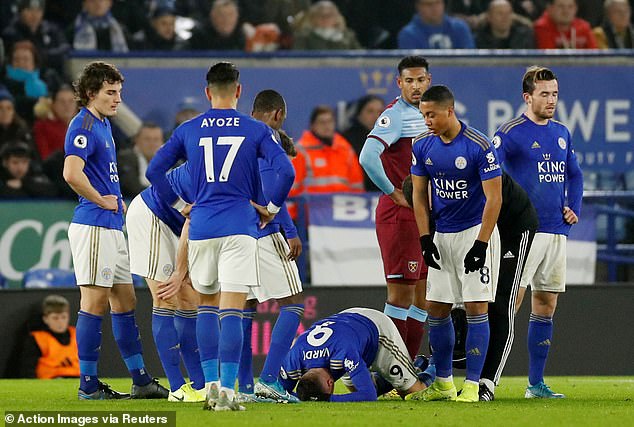 Vardy's concerned team-mates surrounded him and the

us news Bloomberg offers to release women from 3 non-disclosure agreements after Warren ...

us news Wells Fargo to pay $3 billion in settling criminal and civil investigations ...