Boubakary Soumare will get the opportunity to show why he's a man in such great demand when champions PSG visit Lille in the final Ligue 1 game of the weekend.

The imposing 6ft 2in midfielder has attracted interest from a host of European giants this season, with Real Madrid among those said to be keeping tabs on him.

But it's clubs in the Premier League who appear to be leading the race to land 20-year-old Soumare, whose style of play has been compared to that of Paul Pogba. 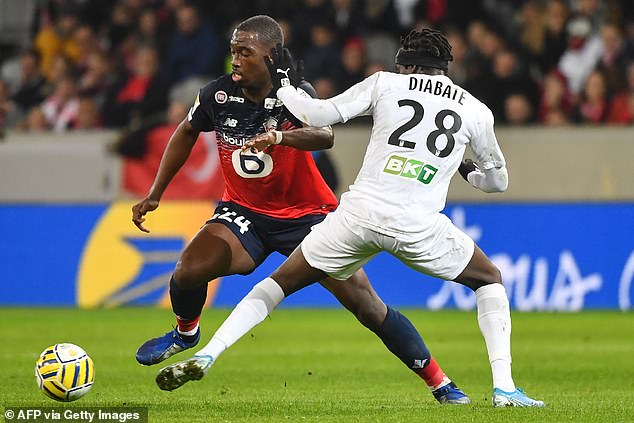 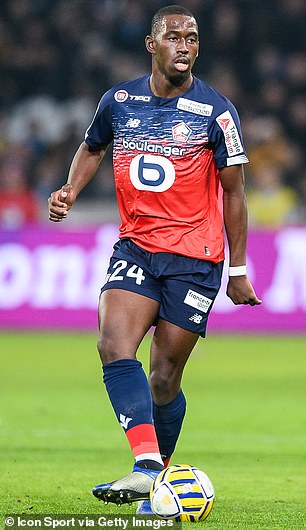 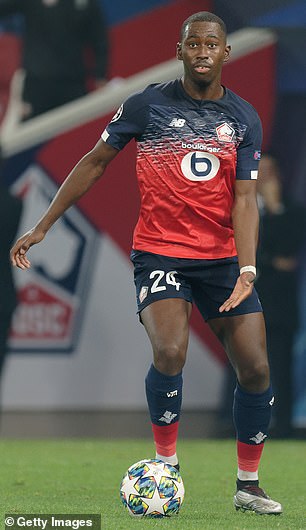 The France Under-21 star has enjoyed a breakthrough campaign in France, already making more appearances (26) than in either of the previous two seasons.

His size, strength and work-rate are said to have caught the eye of Manchester United, Liverpool, Tottenham and Chelsea, but he also boasts excellent technique and an ability to go box-to-box.

Soumare, who is rated at around £50million, has been primarily used as a defensive midfielder by boss Christophe Galtier this term, and he looks to have all of the qualities Premier League clubs now crave in the middle of the pitch.

Those will be well-tested when Thomas Tuchel's free-scoring champions travel to Stade Pierre Mauroy on Sunday evening.

PSG's 'Fantastic Four' of Kylian Mbappe, Neymar, Mauro Icardi and Angel di Maria have provided the bulk of their 50 Ligue 1 goals so far this season - a tally which is more than double that of fifth-placed Lille.

Soumare is certain to have a busy night as he attempts to shackle Di Maria and prevent Les Parisiens' deadly front-three from seeing too much of the ball. 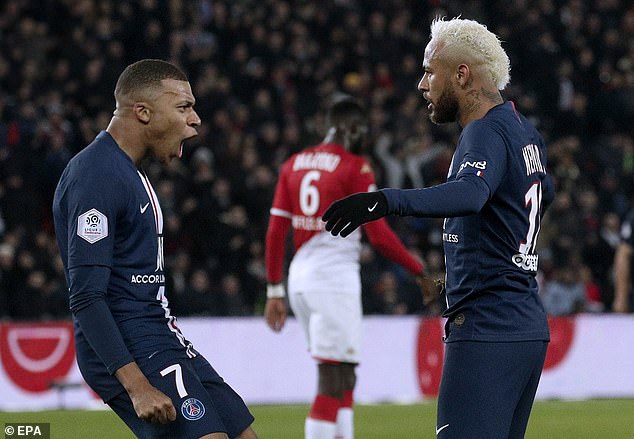 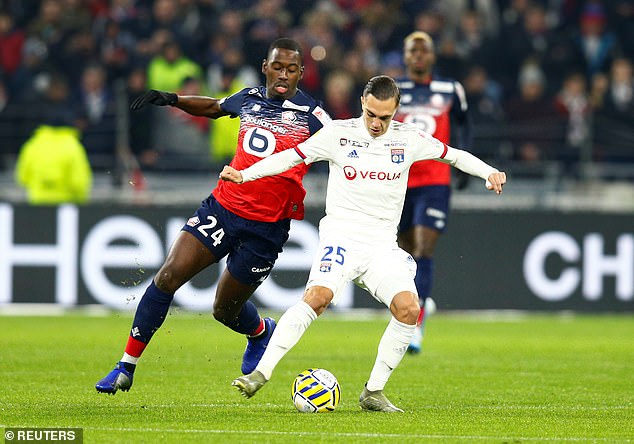 The game could even prove to be a Premier League audition for the youngster, with scouts almost certain to be in attendance to see how he gets on against the very best Ligue 1 has to offer.

United watched him during the midweek Coupe de la Ligue semi-final with Lyon, but a standout display on Sunday would increase the chance of a concrete bid for his services arriving before the winter transfer window closes.

However, Lille are under no pressure to sell him immediately after cashing in on Nicolas Pepe last summer, and Soumare will not push for a move this month either.

'I feel good here,' he told L'Equipe recently. 'I learn, we have high goals, like the Champions League. A departure is not

Regulation of 'unaffordable' medicinal cannabis forcing patients to turn to ...

RT @CharisChang2: The Terms of Reference for the Royal Commission into National ...