Juventus manager Maurizio Sarri returns to Napoli for the first time since they sacked him in 2018 and he'll find the club, who he admitted 'broke his heart', in a sad state.

It has been yet another week of controversy in Italy's top flight and as ever it is Napoli who have dominated the headlines. It doesn't seem that long ago since club president Aurelio De Laurentiis went into meltdown after Carlo Ancelotti, who replaced Sarri, didn't follow his instructions.

Ancelotti was sacked in December and that was meant to signify a new, happier beginning. 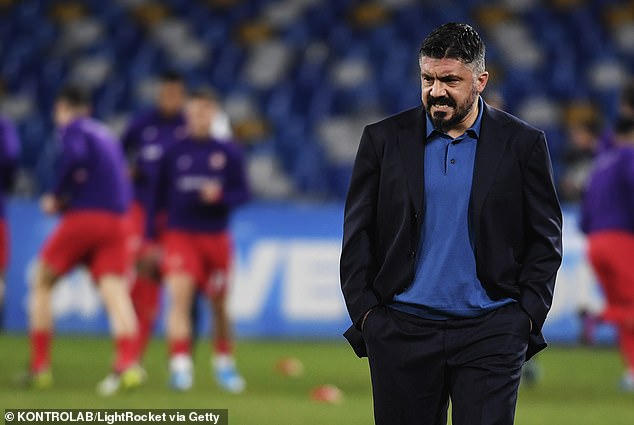 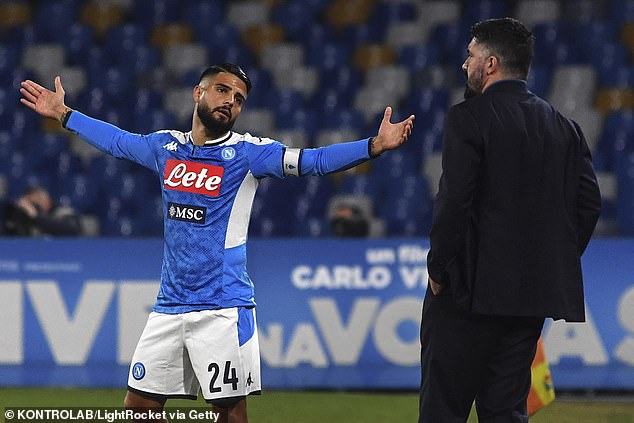 Alas, that hasn't happened. The appointment of Gennaro Gattuso always had the possibility of going wrong but nobody thought it would all happen so soon.

Reports in Italy suggest De Laurentiis has been left upset and angry at Napoli's recent run of form under Gattuso.

Napoli have lost four of their five league games since Gattuso's appointment with three of those coming in their last three outings.

There have also been claims of bust-ups in the dressing room. Last weekend, after the 2-0 defeat by Fiorentina at Stadio San Paolo, Dries Mertens and Allan were involved in a heated argument.

Gattuso also doesn't appear to have control over his squad, who opted to go to a training retreat following the defeat which was something the manager had no say in. 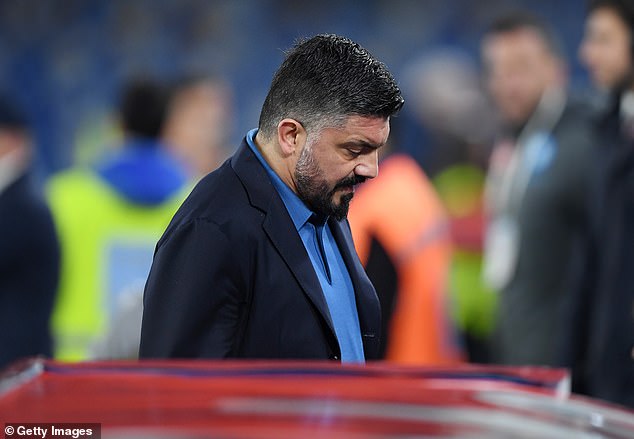 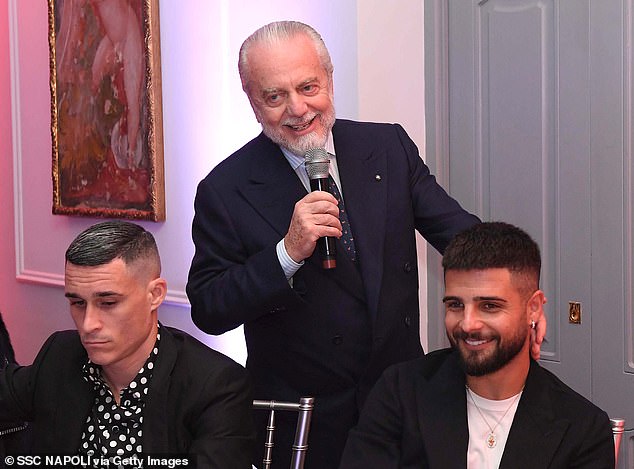 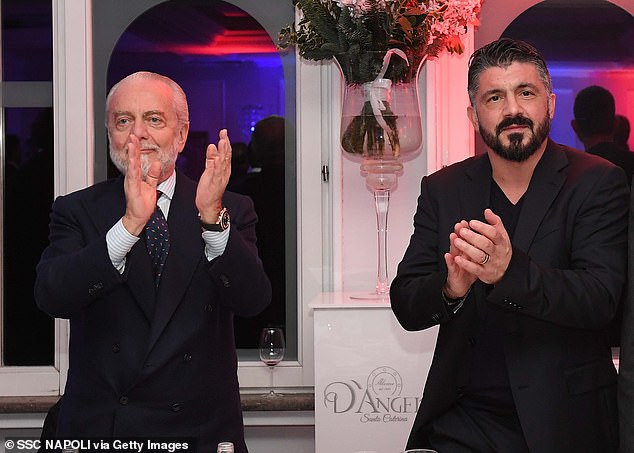 De Laurentiis does now seem to have come down in support of Gattuso over the issues with the players.

The talk is that De Laurentiis would happily lock the players away so that they could focus fully ahead of the Sunday night game against Juventus in Naples.

Of course, with all of the negativity surrounding the club, Sunday's fixture is one Juventus will be relishing as Sarri takes his league leaders down south.

The former Chelsea boss said he developed an 'emotional bond' with the Naples outfit during his three years at the club.

'That was not a normal experience,' he said after Juve's cup win over Roma in midweek.

'It was something that really touched me deep down. It was, on a human level, an extraordinary bond.'

The raciest moments of Married At First Sight's intimacy week