'I want to stop being a p***k': Eddie Pepperell sets avowed goal after taking lead at the halfway stage of the Omega Dubai Desert Classic Eddie Pepperell walked out of a tournament mid-round in Turkey in November Pepperell says his frustrations boiled over at the end of long run of tournaments The 29-year-old is targeting a return to the top 50 and a stint of US competitions  Pepperell has a halfway lead on eight under par in Omega Dubai Desert Classic

Eddie Pepperell, the Englishman who walked out of a tournament mid-round in November because he had run out of golf balls, has a simple, avowed goal for the new season.

'I want to stop being a p***k,' he said. That event in Turkey was the headline act when it came to frustration spilling over into boorishness. 'It came at the end of a long run of tournaments where week after week I was not enjoying playing,' Pepperell, 29, told Sportsmail.

'After two good years, things got away from me last season. I'd had a back injury and then, before you know it, I felt like I had moved from living on the trunk of a tree to an outer branch.' 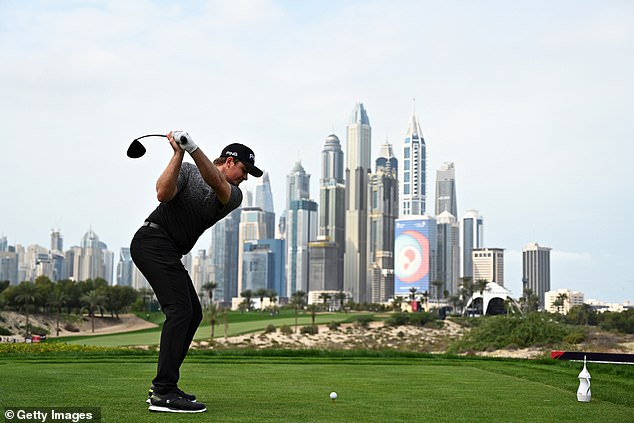 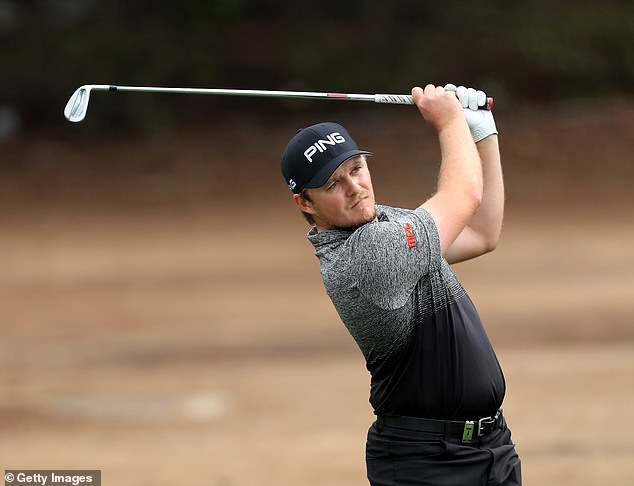 Even worse than Turkey for Pepperell was playing in his home event, the BMW PGA Championship at Wentworth in September.

'I had some friends who'd come to watch, and I played pathetically,' he said. 'It was sad turning up for the second round and simply not wanting to play. Then came Turkey. Now it's time to get back to the straight and narrow.

'I feel like I've put all that behind me, gone back to the

Lost leaders: Women's sport is growing but where are the female coaches? mogaznewsen

Lost leaders: Women's sport is growing but where are the female coaches? mogaznewsen