Roger Federer survives SEVEN match points to book spot in Australian Open semi-finals with thrilling five-set win over world No 100 Tennys Sandgren Roger Federer was on the brink of heading home during the fourth set  However, he survived seven match points to progress to the semi-finals Federer defeated world No 100 Tennys Sandgren 6-3, 2-6, 2-6, 7-6, 6-3

Hindered by physical pain, given a code violation for bad language and facing seven match points, Roger Federer staged one of the most remarkable survival acts of his career to stay in the Australian Open.

He was left awaiting the winner of Novak Djokovic and Milos Raonic, having equalled his record of match points saved, which came 17 years ago against Australian Scott Draper. 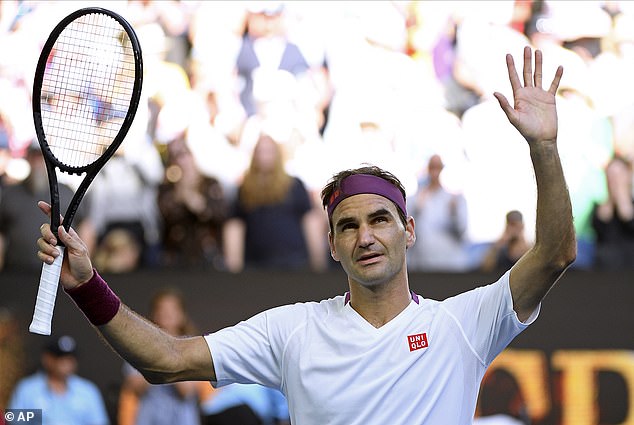 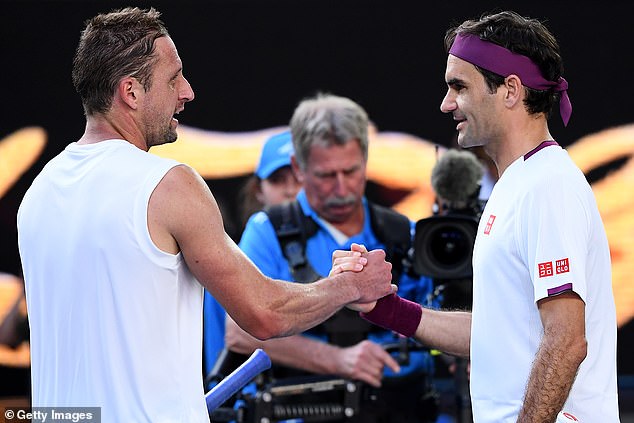 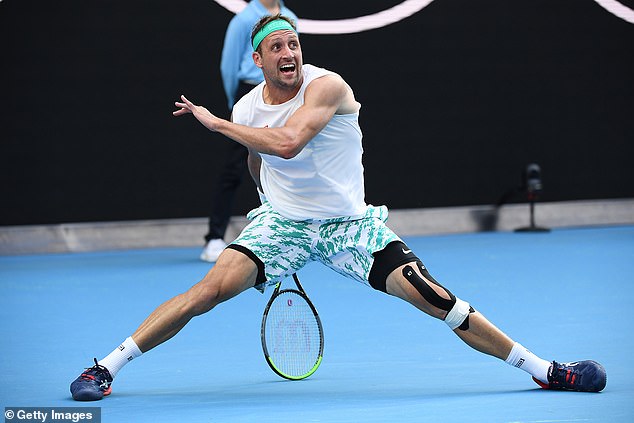 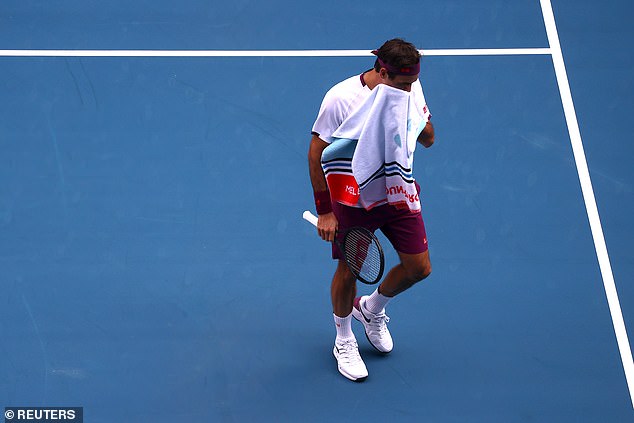 Australian journalist among WSJ reporters kicked out of China over 'racist' ...