'The Ighalo scoop at Old Trafford... I'm down for it!': Manchester United fans get excited about Odion Ighalo's trademark trick... as the former Watford striker jets in from China after sealing transfer deadline switch Odion Ighalo sealed a loan move to Manchester United on transfer deadline day  The former Watford striker bolsters Ole Gunnar Solskjaer's attacking options  United fans have got excited after seeing Ighalo's trademark 'scoop' trick The Nigeria striker, 30, has fooled a host of players with the neat move

Manchester United fans have shared their excitement at seeing Odion Ighalo replicating his trademark 'scoop' trick ahead of his arrival at Old Trafford.

The Nigeria striker, 30, sealed a dramatic deadline day loan move to United from Shanghai Shenhua as boss Ole Gunnar Solskjaer's search for a striker went down to the wire.

Ighalo plied his trade at Watford for three seasons, scoring 40 goals in 100 games for the Hornets before making a mega money move to the Far East in 2017. 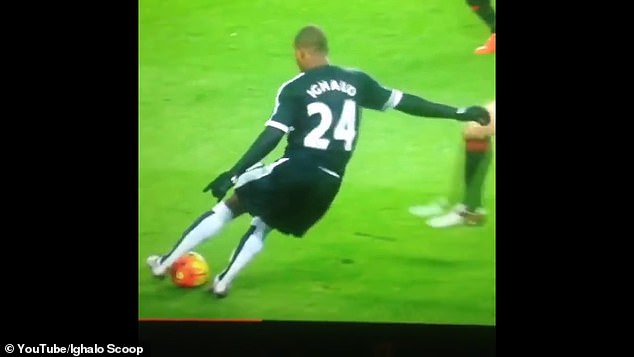 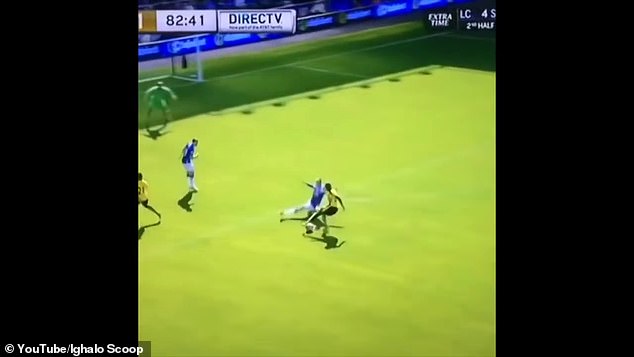 PREV Novak Djokovic: The man with no natural predator mogaznewsen
NEXT Eddie's gift of the gab can't cover deficiencies on eve of Six Nations mogaznewsen