'It's a decision you don't take lightly because of what it means': Frank Lampard reveals reason he dropped world's most expensive goalkeeper Kepa Arrizabalaga for Leicester clash Frank Lampard made the bold move of dropping goalkeeper Kepa Arrizabalaga The world's most expensive stopper has been demoted after a series of errors  Kepa dropped several blunders in recent weeks, against Arsenal and Newcastle  Lampard has opted to place faith in experience 'keeper Willy Caballero

Frank Lampard admits he thought long and hard about his call to drop the world's most expensive goalkeeper Kepa Arrizabalaga following a series of high profile errors.

The Spaniard was demoted to the bench for Chelsea's visit to the King Power Stadium to face Brendan Rodgers' high-flying Leicester.

Kepa's poor form had been costing the Blues dearly, with his most recent error allowing Newcastle to score a 94th minute winner at St James' Park. 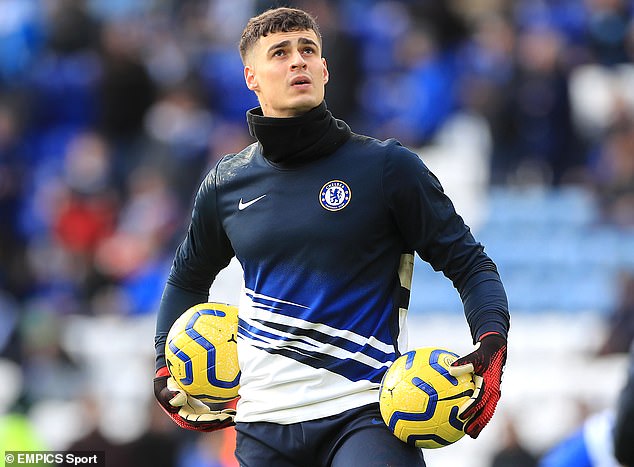 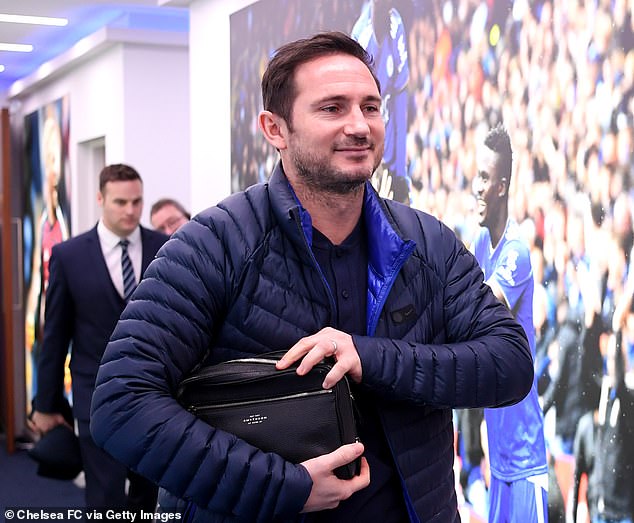 Now, after axing the 25-year-old for the crucial clash with the Foxes, Lampard explained his thought process during his pre-match interview.