Frank Lampard has heaped praise on defensive duo Antonio Rudiger and Andreas Christensen after Chelsea came away with a point in their lunchtime clash with Leicester City.

Rudiger scored his first career brace as Chelsea fought back from 2-1 down to earn a draw in an entertaining contest at the King Power Stadium. He also managed to keep Jamie Vardy quiet as the Englishman looked to end his six-game goal drought.

Christensen also impressed with a commanding performance at the back, having been handed a place in the starting eleven ahead of Kurt Zouma of late. 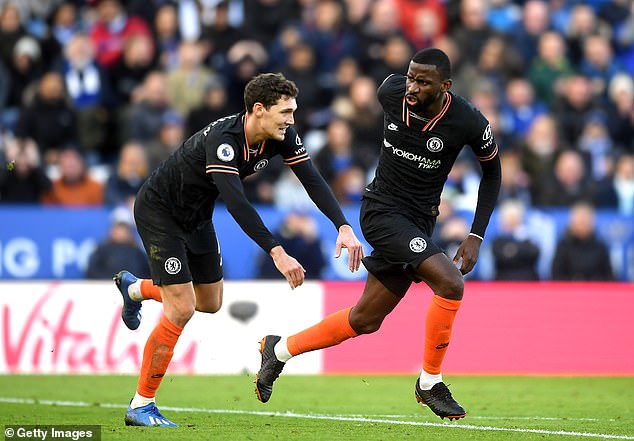 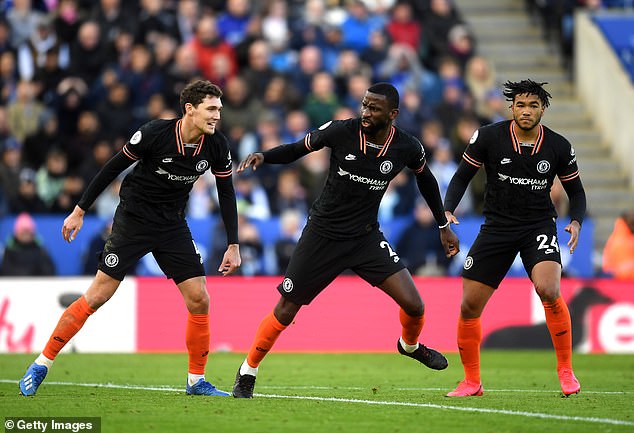 PREV sport news Bruno Fernandes thrilled after earning first win with Manchester United
NEXT sport news Problems mounting up for Frank Lampard as rivals close in fast after defeat to ...