Woodward's home in Cheshire was attacked by United fans on Tuesday, with supporters calling for him to quit as a result of their struggling form this season.

A mob of around 20 balaclava-clad supporters launched an attack on Woodward's luxurious mansion near Knutsford, in which he lives with his wife, Isabelle, and his two young twin daughters. 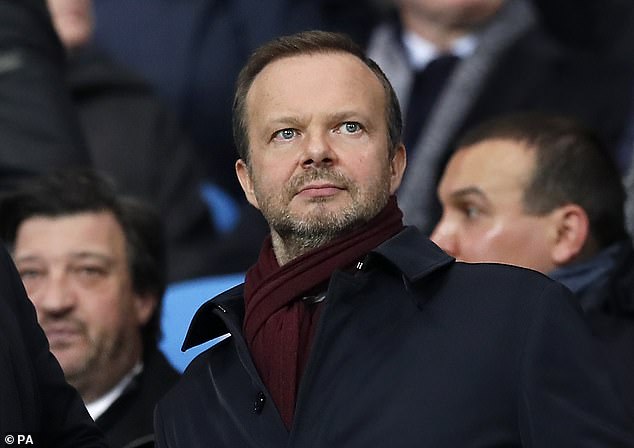 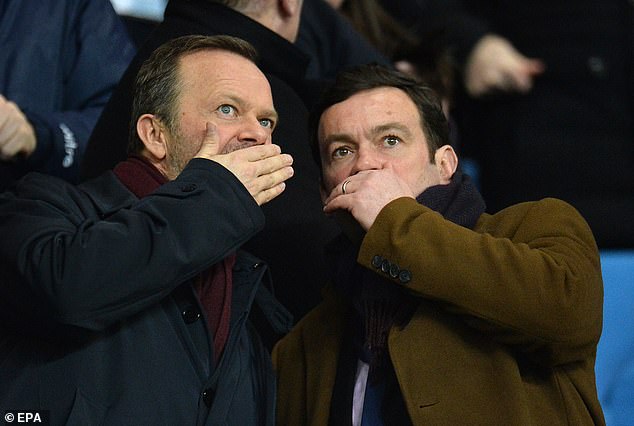 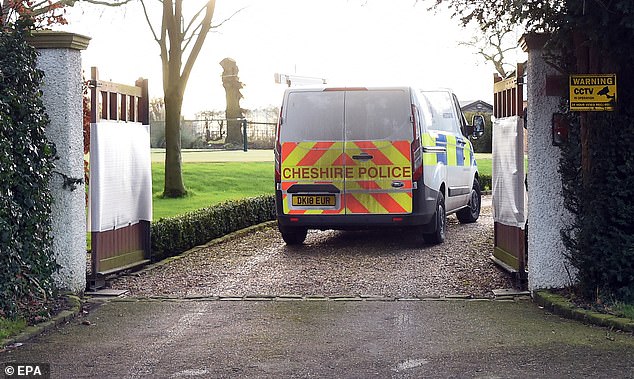