Kylian Mbappe was involved in a fiery exchange with Paris Saint-Germain boss Thomas Tuchel after being substituted in their 5-0 win over Montpellier.

Mbappe scored his side's fourth goal of the game on 57 minutes but was brought off just over 10 minutes later, a decision which didn't go down well with the forward.

The France international responded by venting his fury at Tuchel on the touchline for a full 15 seconds before taking his place on the substitutes' bench. 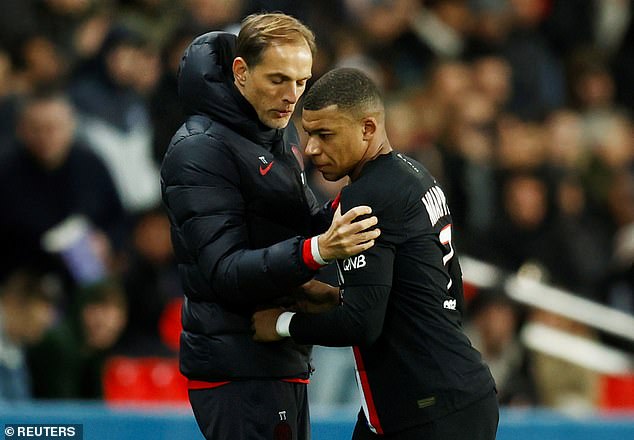 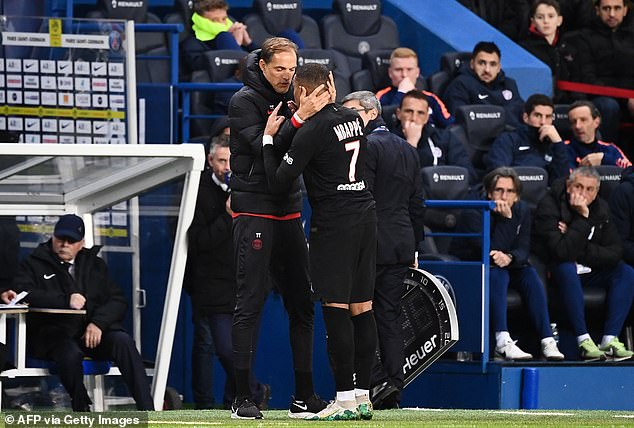 Mbappe repeatedly tried to walk past Tuchel, who put