France will head out for their opening 2020 Six Nations clash at home to England with a squad brimming with youth and inexperience as they welcome in a new era.

Bordeaux pair Anthony Bouthier and Mohamed Haouas will make their debuts, while Charles Ollivon will serve as captain for the first time and 21-year-old Romain Ntamack is at fly-half.

Former England international Joe Worsley, currently a coach at Top 14 club Castres, gives his rundown of the starting XV that will await England in Paris. 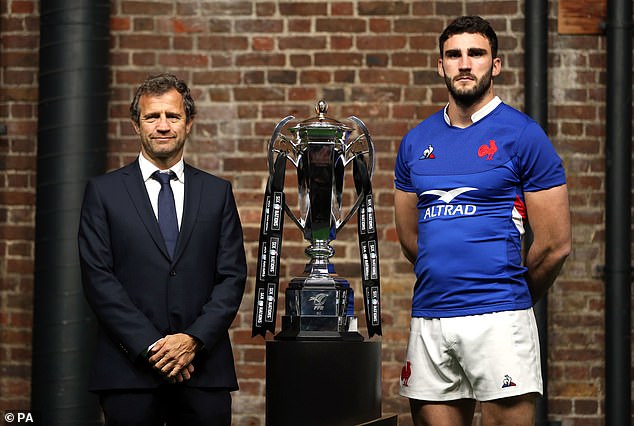 Solid across the board but this is his first year in the Top 14. He's played very well, but this selection is more a sign of France searching around for a full-back and trying people out. 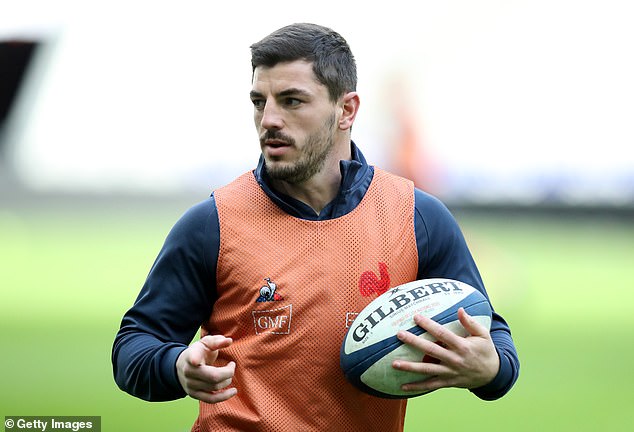 Doesn't have a kicking game, can be a bit lazy and can make tactical errors. However, give him the ball and create a 1-on-1 and he's someone who can break the line nearly every time. He will create opportunities.

A phenomenal player. A few years ago we were talking about recruiting him when I was at Bordeaux. Now he is one of the in-form, best players in the Top 14 and one of the big dangers to England. 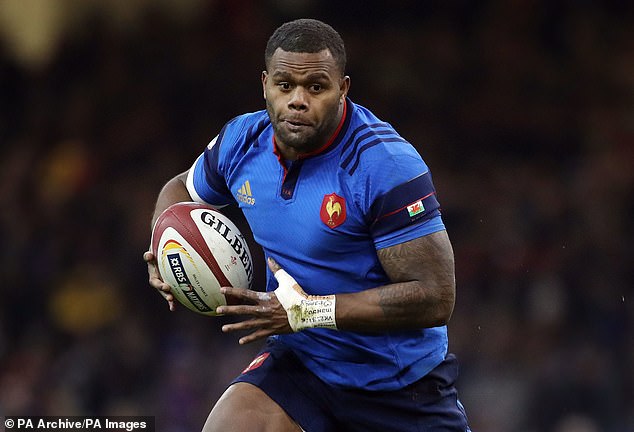 Can score from anywhere but he's not a 12 really. Unlike England, they haven't got a 10 and 12 who can distribute the ball - by selecting him they're going more for individual talent than a team gameplan.

His aerial ability is very, very good, and he can break tackles and create something from nothing. Give him a broken field situation and he's deadly. The problem is, again, he can make errors. On the wing, Damian Penaud is able to conjure magic but is also susceptible to errors

Obviously a phenomenal talent, who can create something from fast ball or broken field situations. That's why this backline is so dangerous. But he's not an out-and-out international No 10 yet.

Another deadly talent. An incredible runner - incredibly strong in contact and very quick. Often thinking: 'Can I make a break? No? Okay I'll pass it'. As opposed to: 'Pass, pass, pass. If the break is