Andy Reid's moustache droops as low as his portly stomach. His trademark cap is often pulled low to his glasses and he is rarely spotted without his trademark bright-red Kansas City jacket. At 61 and with two decades of head-coaching experience, there isn't much he hasn't seen.

Kyle Shanahan wears a cap, too, but it's wide-brimmed and often teamed with a hoodie. It hides designer stubble and a boyish smile, like a silicon valley entrepreneur. He is the head coach of an iconic NFL franchise entering the Super Bowl aged just 40 in his first head coaching job.

But there is connective tissue between these two; a shared DNA that links them irrevocably and means fans could be about to witness one of the greatest Super Bowls ever. For them, though, that doesn’t matter. The game is all about redemption. 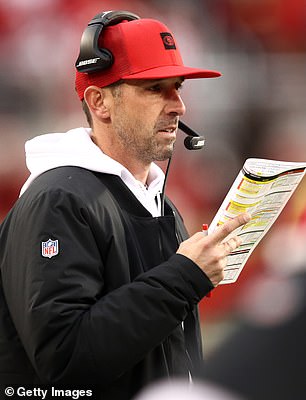 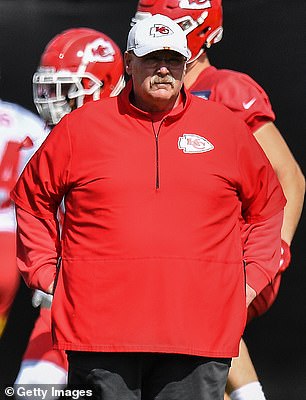 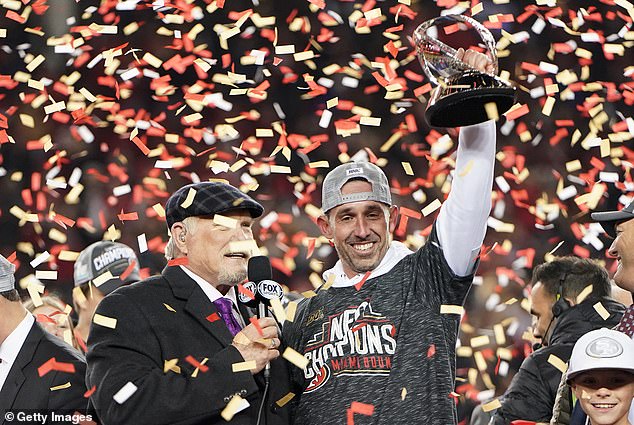 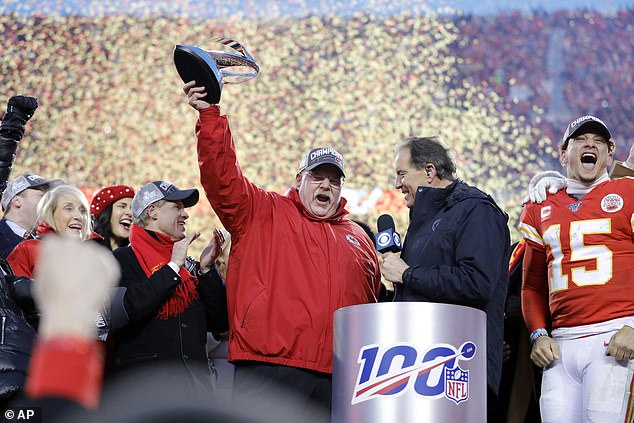 Both are brilliant offensive thinkers who bamboozle their opponents with trickery. Both have masterminded brilliant seasons to this point and accumulated wins; 25 between them across the year.

And both have been so close to the NFL's biggest prize, only to watch it evade their desperate grasp.

Reid, for example, has coached 21 seasons in the NFL. He has never won the Super Bowl and has lost a heart-wrenching five NFC Championship games. Still, that long-term ache is perhaps better than the knife to the stomach suffered by Shanahan in the 2016 season. 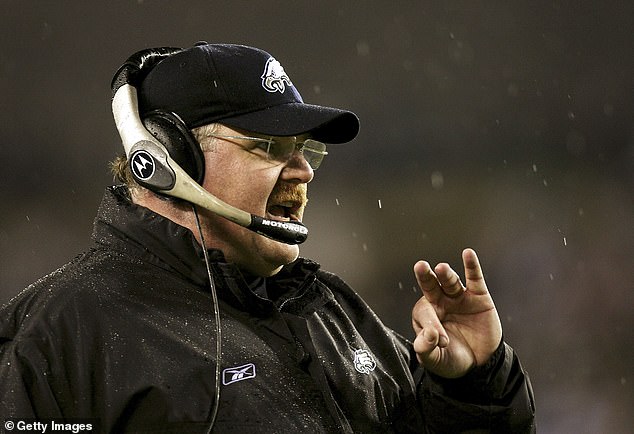 Then, he was the offensive coordinator for the Atalanta Falcons and conjured up one of the greatest attacking seasons in NFL history. The Falcons registered the eighth-highest points-per-game in history (33.8) on their way to Super Bowl LI against the Patriots.

Their 28-3 lead over New England remains the biggest ever blown in NFL history. The Falcons were logged at having a 99.7 per cent chance of winning. Newspaper first editions had been sent to press, hailing the slaying of Tom Brady.

Shanahan watched on as his famed offense, led by Matt Ryan, stuttered and spluttered while Brady cemented his legacy as the greatest with an incredible overtime comeback. He watched the confetti fall on Robert Kraft and Bill Belichick as they lifted the Lombardi Trophy. 'I’ve got some of the scars,' he admitted this week.

'Obviously, that loss is heartbreaking, right?' former player and friend of Kyle, Bo Scaife, told NFL.com. 'You're on the cusp of beating the greatest franchise ever, and the greatest quarterback ever, against a legendary coach. It's in the palm of your hand, and it slips away.

'He's definitely aware of what went wrong, and he'll be ready for that situation if it happens again.'

He has other scars, too. Ones taken from blows than almost ended his reign as 49ers head coach before he could lead them back to the promised land. San Francisco were 0-9 in his first season in charge and 4-12 in 2018.

Under a rookie General Manager in John Lynch, there were doubts if they could overcome their inexperience. Lynch was an accomplished player but only had the experience of working under John Elway with the Denver Broncos in a scouting capacity.

They wasted high draft picks on the likes of Reuben Foster, who was ultimately cut from the team following an arrest for domestic violence. Solomon Thomas was the third overall pick in 2017 and has made barely a ripple. Free agency barely went any better to begin with. A $30million, four-year deal went to running-back Jerick McKinnon but he hasn’t played since January 2018 because of injury. 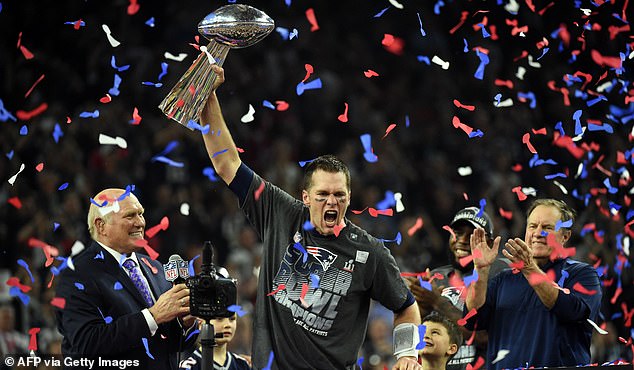 Fortunately, the duo are better in the trade market and landed their franchise QB in Jimmy Garoppolo from the Patriots. Eventually, they hit on draft picks like Nick Bosa and George Kittle and they were in business.

There is a steel core and intensity that betrays his youth, one garnered from his father, Mike - a two-time Super Bowl champion with the Broncos in the late-90's with Elway under centre. That has driven the 49ers' dramatic turnaround from their rough start. Mike was also coordinator for

PREV sport news Meet Richard Sherman, the best cornerback of the decade looking to win his ...
NEXT sport news PGA Tour change location of hole on the 16th at Phoenix Open to pay tribute to ...