'I heard Guardiola talking about re-signing at City... the players tell you if you should continue and it's like that for me': England coach Eddie Jones says he couldn't resist a second bite at the cherry after World Cup heartache England begin their Six Nations campaign against France on Sunday afternoon Eddie Jones' men are bidding for glory after falling just short at the World Cup  It would have been easy for Eddie Jones to walk away after losing the final  Jones stayed on because he is convinced he can get more out of this team

For Eddie Jones, the cleansing process took place at a CrossFit camp with his wife, Hiroko, on the island of Okinawa in the Pacific Ocean.

He allowed himself seven days off after England’s World Cup final defeat, before returning to his office at Twickenham for round two.

It would have been easy to walk away. Jones could have stayed in Japan and cashed in as a club coach but he could not resist a second bite. 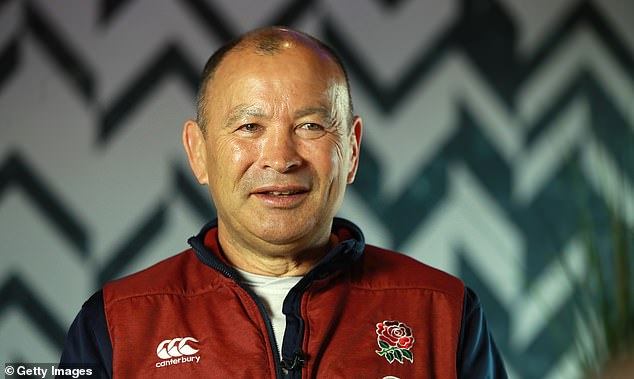 It all starts again in Paris on Sunday, where England take their first steps towards healing the wounds inflicted by South Africa three months ago.

‘You go through a grieving period,’ said Jones. ‘Clive Woodward locked himself in a room for three days. My wife would kick me out of bed. We did CrossFit three times a day — twice in the morning, once at night.

‘I enjoyed a class called Thrusters… you don’t have to think, you just get in there and rip in. It was a bit of a cleansing, then I came back and was ready to go. I loved being a 60-year-old competing against 40-year-olds… seeing if I can beat them.’

Time will tell if he is older and wiser. His message has been about peaking at World Cups but Jones Mk2 is interested in the here and now. 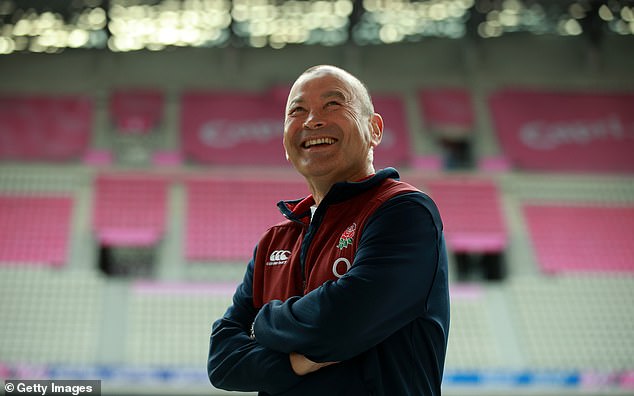