France 24-17 England PLAYER RATINGS: Jonny May impresses while George Furbank has a debut to forget England suffered a 24-17 defeat against France in opening Six Nations clash  Jonny May was one of the standout performers, but George Furbank struggled  Sportsmail's Nik Simon assesses the best and worst performers from the game

England's Six Nations campaign got off to a frustrating start as they were beaten 24-17 by France.

Jonny May impressed late on, but others struggled for Eddie Jones' side. 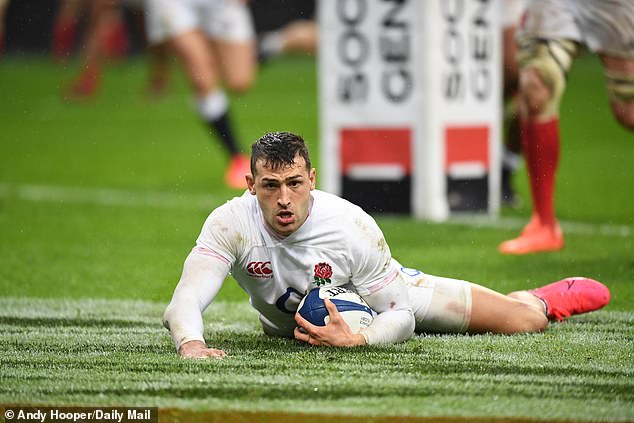 Debut to forget as a series of handling errors did not help settle his nerves on Test stage. 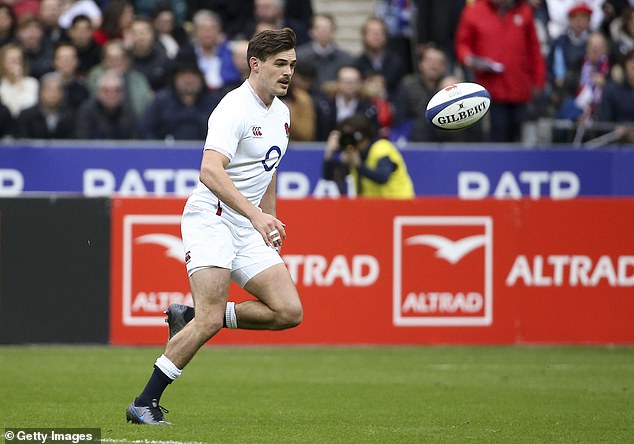 George Furbank endured a debut to forget, with the 23-year-old making several mistakes

Made amends for defensive brain fade with two majestic tries to give England late hope.

Made big hits in attack and defence but was forced off after just 16 minutes through injury.

Biggest cheer of the day when the skipper dropped the ball twice as many minutes. 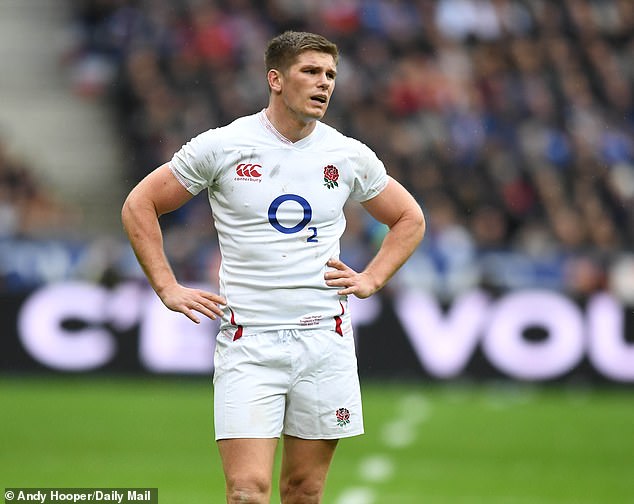 Back in his preferred position on the