Twenty-five minutes before kick-off and Jersey Bulls manager Gary Freeman is taking questions from the floor in the Springfield Stadium's hospitality room.

One of the guests asks: 'So with all the success you've been having this season, has Jurgen Klopp been on the phone asking for advice?' Everyone collapses into laughter.

Sorry Liverpool, your record of 24 wins and one draw from 25 matches is good, but it's no Jersey Bulls. It's that solitary draw, Jurgen, it's just not good enough. 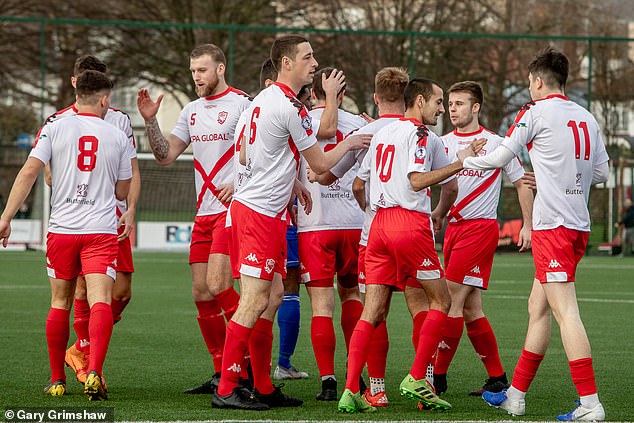 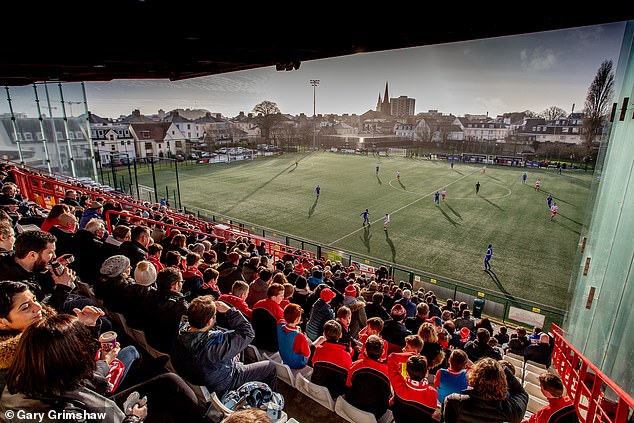 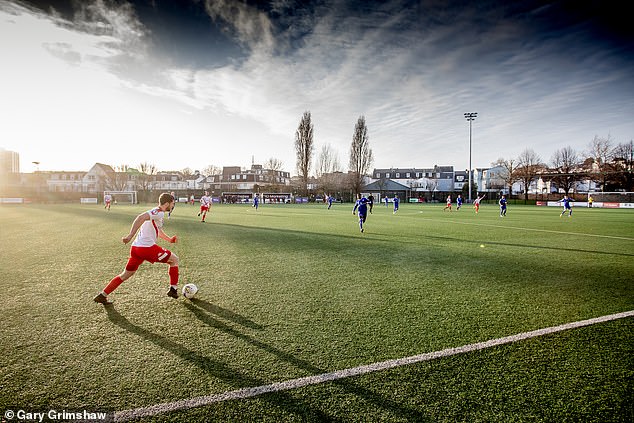 With their vital statistics of 23 wins, 0 draws and 0 defeats, Jersey boast the only unblemished record in the 52 divisions and of the 1,053 clubs that form the top 10 levels of the English football pyramid.

And another free-scoring afternoon against Chessington & Hook United boosted their staggering goal difference to +80.

Liverpool's is a mere +45 so eat your hearts out Mo Salah, Sadio Mane and Roberto Firmino.

'Credit to the players, we've won 6-0, but I don't think it was our best performance,' said Freeman afterwards, which goes a long way to telling you how dominant Jersey have been in the Combined Counties League Division One this season.

With their 21 point advantage over Farnham Town in second position, Jersey's ever-growing fanbase are counting down the games until promotion is mathematically sealed. 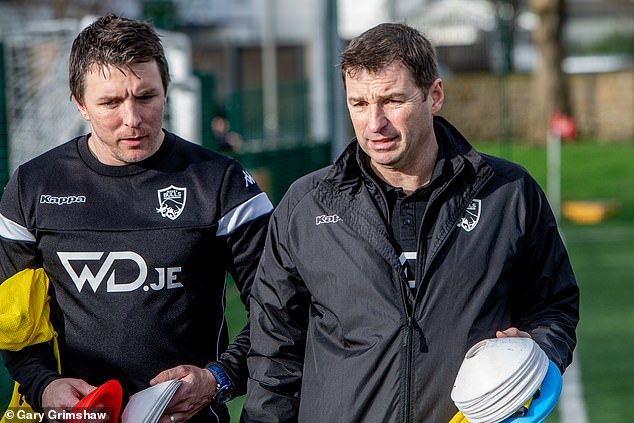 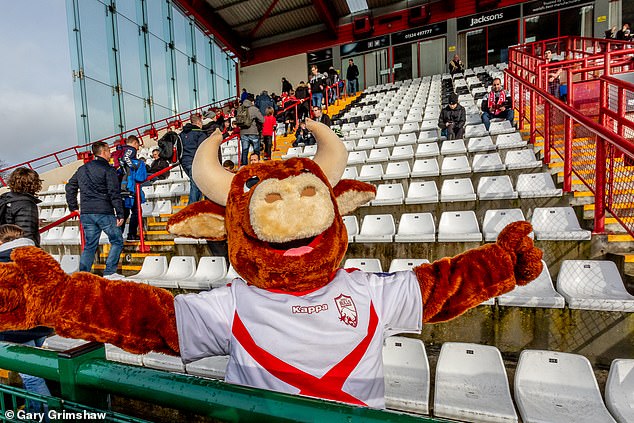 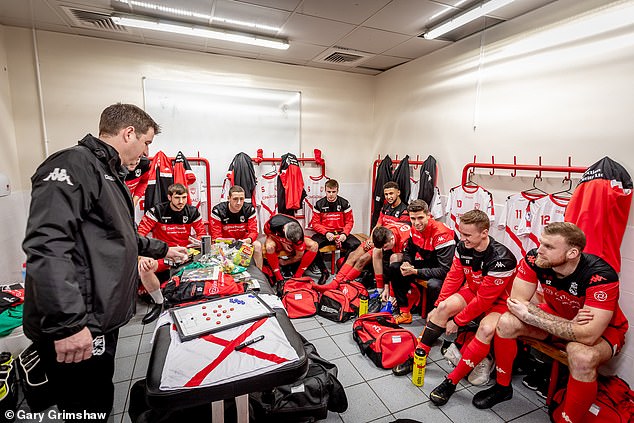 But everyone involved hopes this is just the beginning of the climb for a club in its inaugural season.

There has been a Jersey football team for well over a century, tapping into a hotbed of talented players in a population of just over 100,000.

The Muratti Vase has been contested with Channel Island neighbours Guernsey and Alderney since 1905, while a Jersey team competes against the likes of Greenland, Menorca and the Falklands in the biennial Island Games.

But after seeing a bid for UEFA membership rejected in 2018, it was decided to follow the example of Guernsey in 2011 and enter the English league system.

Jersey already had a competitive island league and the founders cherry-picked the cream of homegrown talent, signing them all on dual registrations so they can still play for their clubs when not picked for the Bulls.

'I did know who I wanted and we did go and approach 20-30 players,' said Freeman. 'We mostly got the players we wanted.' 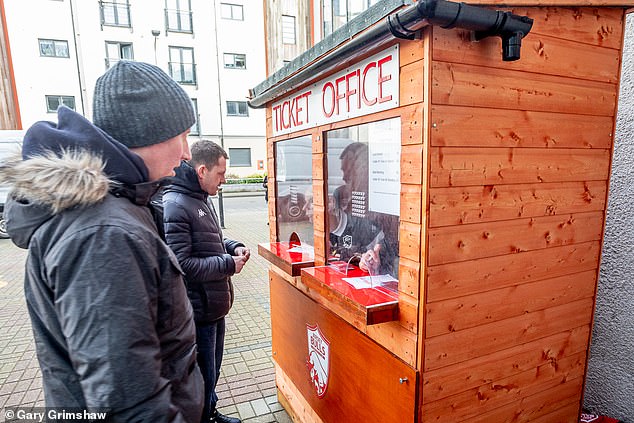 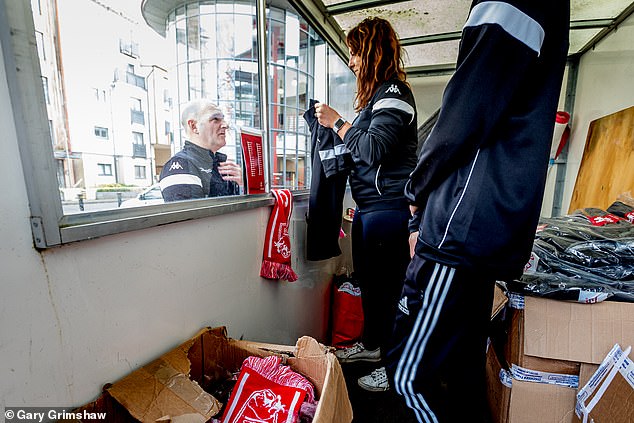 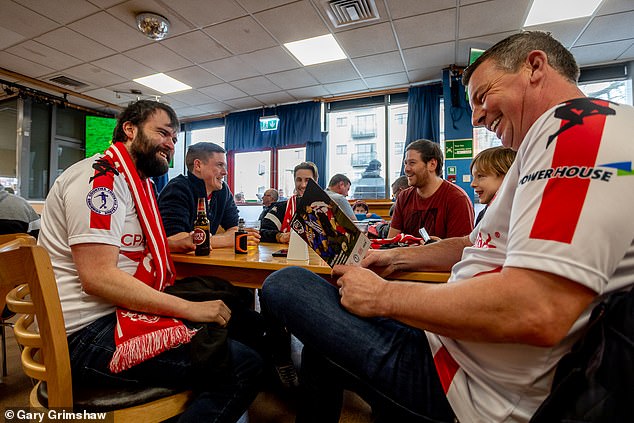