'They are unstoppable': Pep Guardiola CONCEDES Premier League title to Liverpool as Manchester City fall 22 POINTS behind leaders after Spurs defeat... and says their target now is to win the other competitions Manchester City fell to a 2-0 defeat against Tottenham Hotspur on Sunday  It means the champions are 22 points behind Liverpool in this season's title race  Pep Guardiola believes Jurgen Klopp's side have already got the title sewn up

Pep Guardiola conceded the title on Sunday night after locking his players in the dressing room for nearly an hour following their defeat at Tottenham.

And the Etihad boss has for the first time accepted defeat in their attempts to win a third consecutive title. 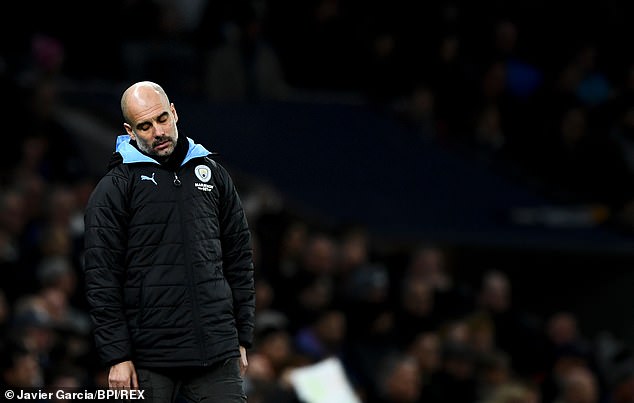 Guardiola initially nodded when asked if the title race was over before saying: 'They are far away so they are unstoppable. They have a lot of points, we have dropped points quite similar to today.

'Our targets are to win the remaining competitions and qualify for the Champions League next season.'

City were dominant before Zinchenko picked up a second yellow card to change the direction of the game.

Nevertheless, Guardiola kept his crestfallen players in the away dressing room for around 50 minutes after the loss as he held an instant inquest into the defeat. 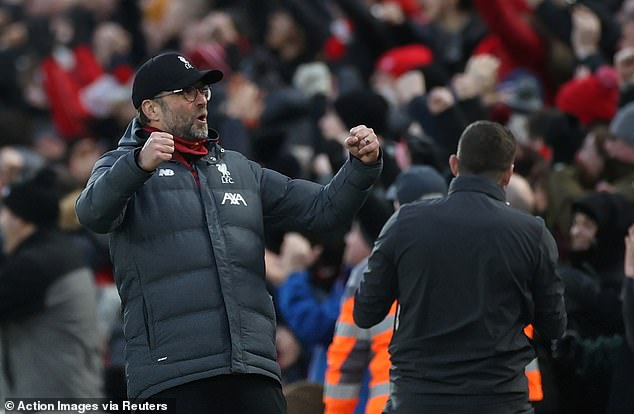 'No, I was not angry. Normally I don't like it

PREV sport news Jersey Bulls have won all 23 of their league matches this season in Invincibles ...
NEXT Eddie's gift of the gab can't cover deficiencies on eve of Six Nations mogaznewsen

Charlotte Gainsbourg sports a leg cast and crutches on the red carpet at 45th ...