An unlikely hero, a final goodbye and the elephant in Melbourne Park... the highs and lows of the Australian Open Nick Kyrgios won over plenty of his critics by raising money for bushfire relief  Roger Federer showed his class in epics with John Millman and Tennys Sandgren Caroline Wozniacki was given a heartwarming send-off at Melbourne Park

The Australian Open reached its enthralling climax on Sunday as Novak Djokovic bounced back to beat Dominic Thiem 6-4, 4-6, 2-6, 6-3, 6-4 in the men's singles final.

But it was an imperfect victory for the Serbian who lost his cool when he insulted the Melbourne crowd and the match referee on his way to a seventeenth Grand Slam triumph.

Here Sportsmail reporter Mike Dickson reviews all of the highs and lows of a compelling tournament. 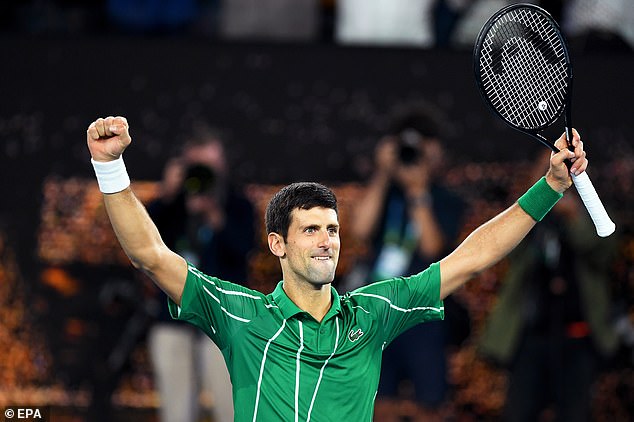 Nick Kyrgios, sometimes portrayed as the prince of darkness and on occasions his own worst enemy, helped transform himself in the eyes of a sceptical home public. He was the first to call for money to be raised for bushfire relief and put his money where his mouth was. Others followed suit, along with Tennis Australia. Kyrgios further bolstered his standing through his on-court performances — hopefully this will become the norm. 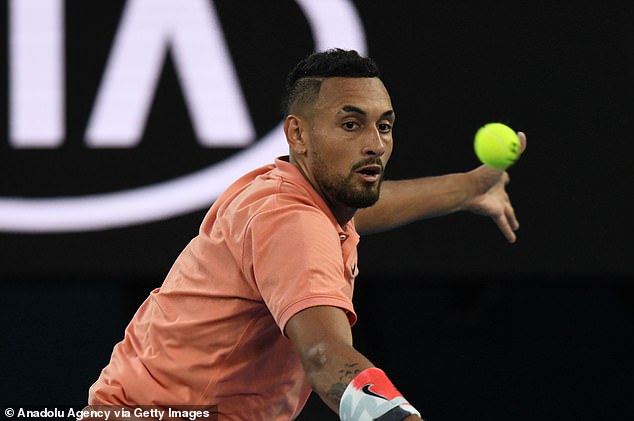 The idea of a first-to-ten ‘champions’ tiebreak to decide matches looks an increasingly good one in its second year. All four Grand Slams operate different systems to finish matches going the full distance and, as in many areas, they would be better off acting in unison. The longer tiebreak in use here is certainly better than Wimbledon’s illogical compromise of a tiebreak if the final set reaches 12-12.