The female owners of the Kansas City Chiefs and San Francisco 49ers will go head to head against each other for the first match-up of its kind in Super Bowl history.

With Denise York helping lead the Niners as co-owner and co-chair and Norma Hunt the matriarch of the Chiefs, Super Bowl LIV will represent a small crack in the glass ceiling of the overwhelmingly male-dominated world of pro football.

It is the first time two teams with women owners have faced off against each other in the Super Bowl. 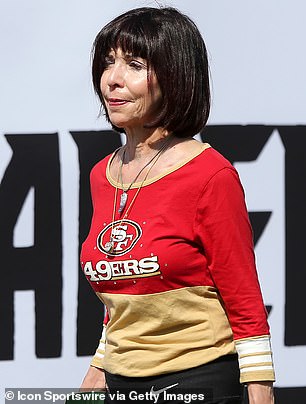 Chiefs' co-owner Hunt, the so-called First Lady of Football, is the only woman to have attended every one of the 53 Super Bowls and hopes to see her team lift the Lombardi Trophy for the first time in half a century.

The widow of the late Lamar Hunt, the man who founded the team and coined the term Super Bowl, Norma told the Kansas City Star in a rare interview that the long wait since the Chiefs' Super Bowl IV triumph in 1970 was testament to the league's competitiveness.

'It just shows how hard it is to get there (to the Super Bowl) and how important it is to take advantage of the opportunities when they come along,' said Hunt, whose son Clark co-owns the team and acts as its CEO.

York, a billionaire businesswoman who oversees the Niners alongside husband John and son Jed, had previously served as the president of the NHL's Pittsburgh Penguins.

'We say football is about family, and we have two of the best in sports in this Super Bowl,' NFL Commissioner Roger Goodell said earlier this week.

'They happen to be led by women - the first match-up of its kind.' 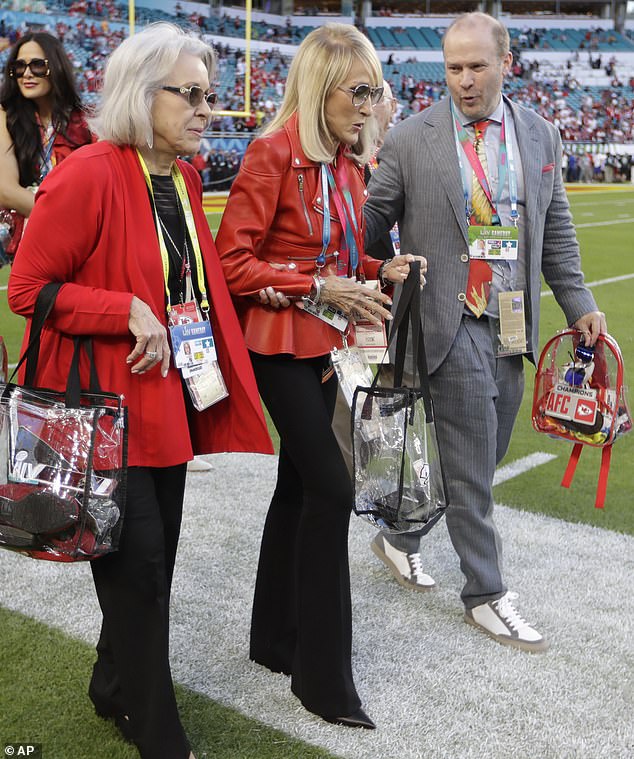 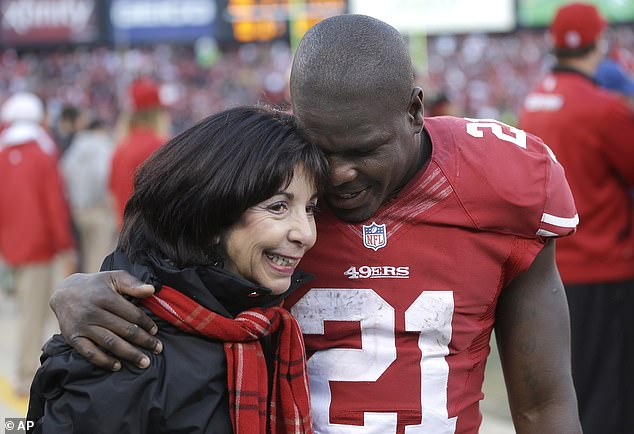 York, a billionaire businesswoman who oversees the Niners alongside