The Kansas City Chiefs edged a thrilling, topsy-turvy Super Bowl, holding their nerve as the San Francisco 49ers lost theirs.

Once again coming from behind, Patrick Mahomes led his side back from a seemingly insurmountable deficit in a 31-20 win.

At 20-10, it looked over. Mahomes had been harassed and bullied by Nick Bosa as the 49ers' defense imposed their will. With the game tied at 10-10 at half-time, San Francisco had clicked into gear, throwing and running their way to 17 consecutive points.

But then, like the greats do, Mahomes took over. 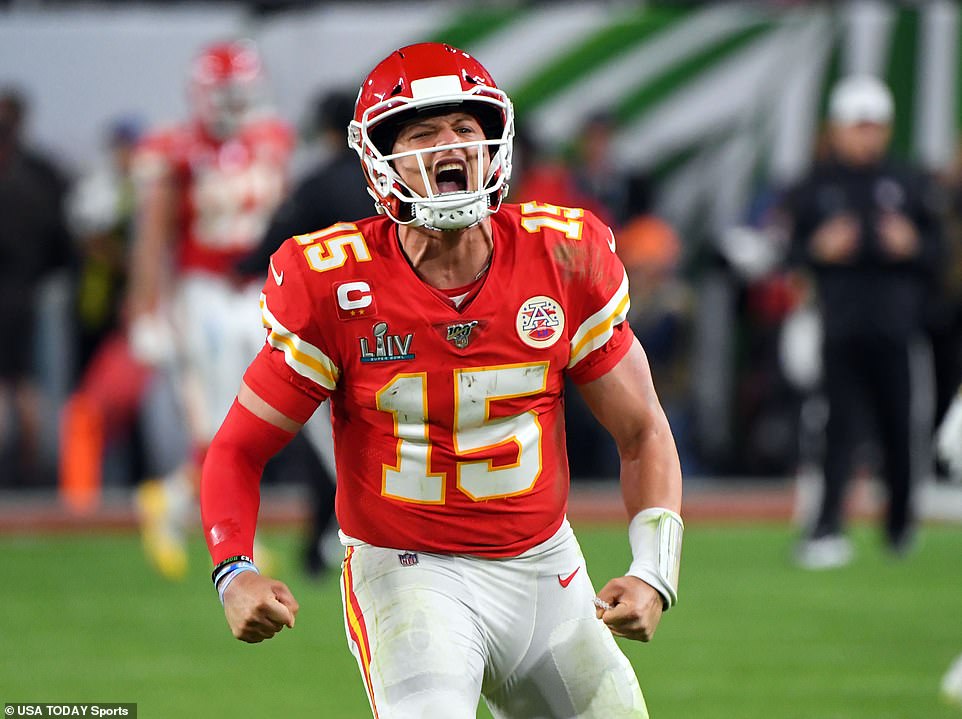 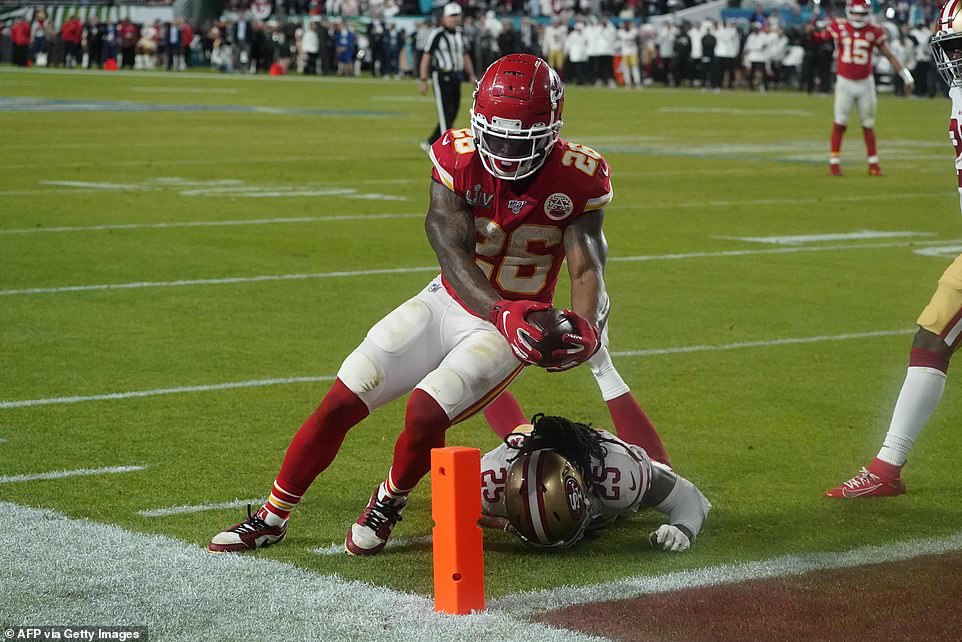 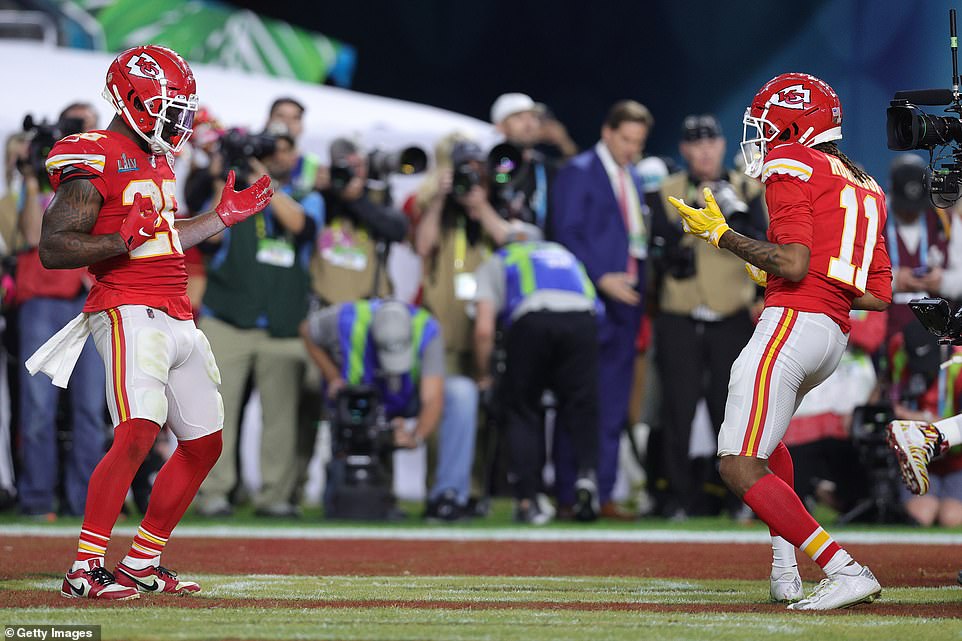 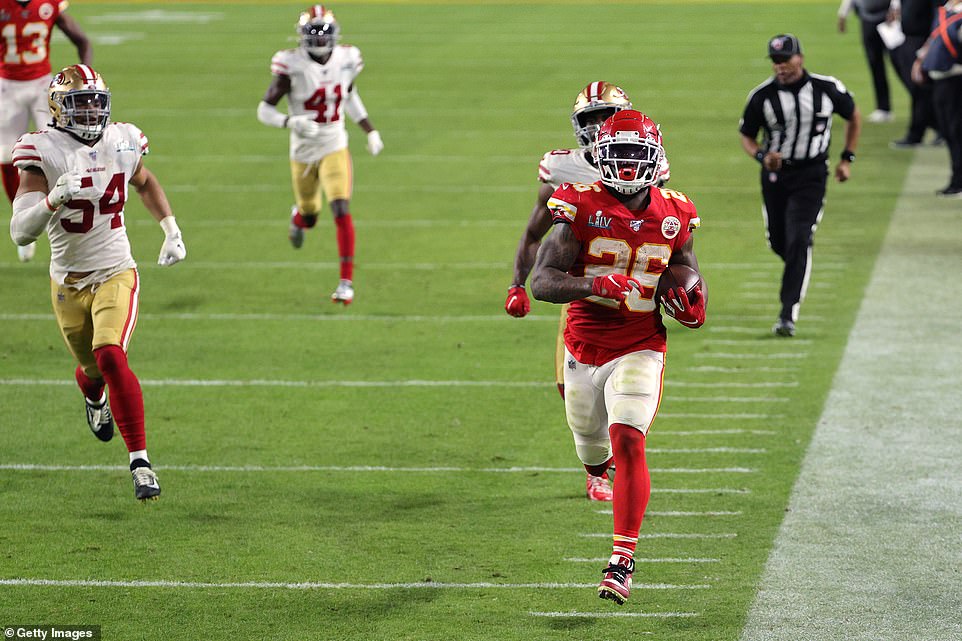 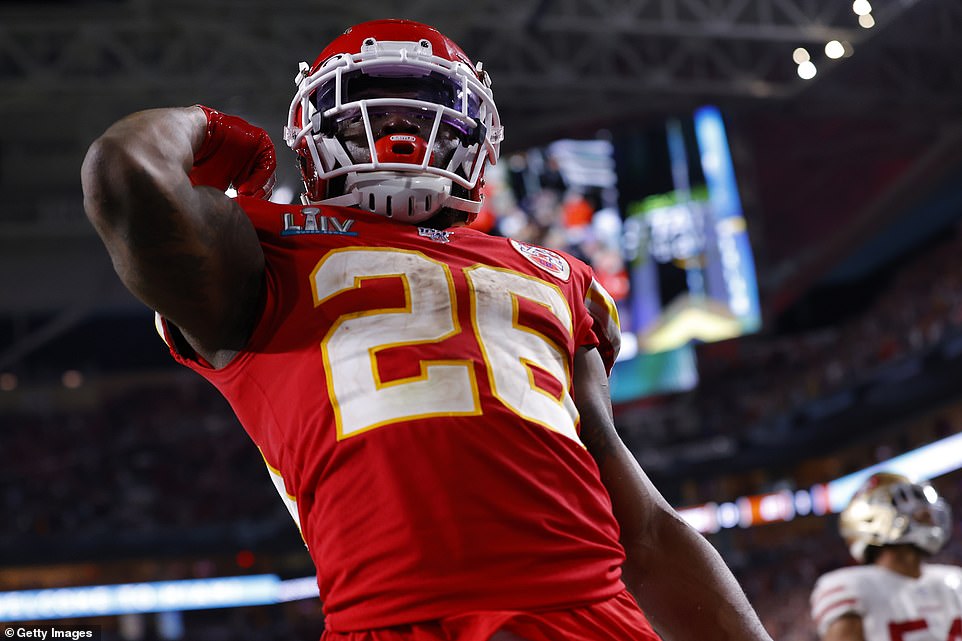 With three swift drives of 2min 40sec, 2min 26 sec and 13 seconds, the Chiefs scored three fourth quarter touchdowns to seal another remarkable comeback after come-from-behind wins over the Houston Texans and the Tennessee Titans.

It means a first Super Bowl win for Andy Reid, ending any debate about his inclusion in the Hall of Fame. It also seals a second Super Bowl for this proud franchise, who made their first appearance in the game for half a century.

But, as with three years ago, large question marks hang over Kyle Shanahan and his ability to win the big game. With Atlanta in Super Bowl LI, his side were toppled when leading 28-3. And here, seemingly in complete control, the 49ers saw a potential sixth Super Bowl slip through their fingers.

After a three-and-out from Mahomes, San Francisco scored first, Robbie Gould knocking a field goal after the Chiefs defense held firm when it mattered.

San Francisco had been dominant on defense all season, the front four closing the pocket, while being backed up by a strong linebacker corps.

The one thing Mahomes does not need is time and all the nerves of the opening drive were eliminated as the Chiefs marched up the field.

Damien Williams helped them pound up the field, and on fourth and one, the running back put the Chiefs within a yard.

Mahomes did the rest. He made the 49ers bite, weaving and wobbling but the pressure never came. Unchallenged, he waltzed over from a yard. The place exploded. 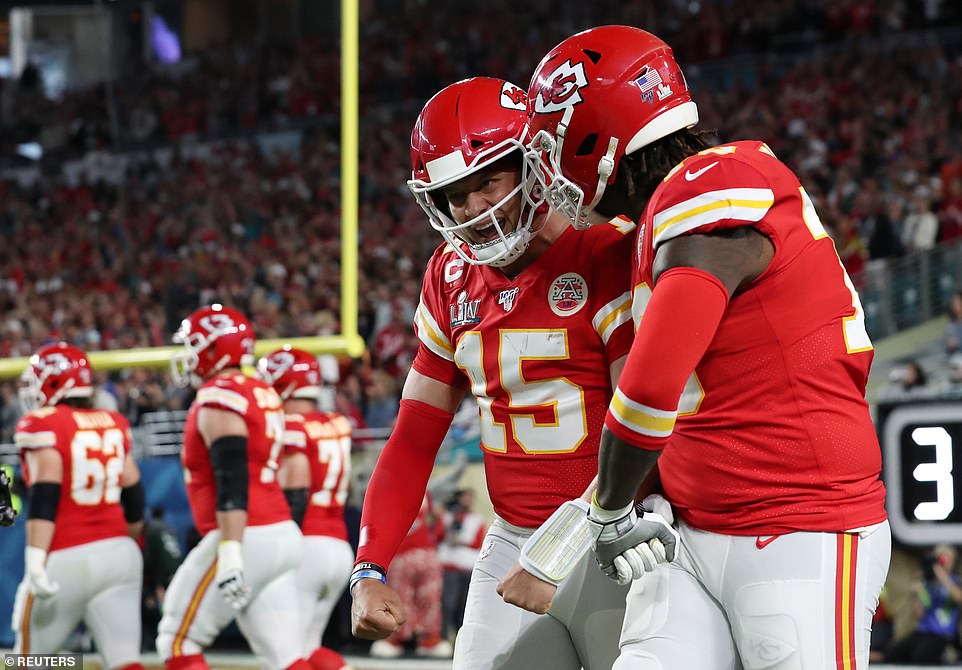 If that was clinical from Mahomes, Garoppolo was charitable. Under no pressure, his aimless pass was collected by Bashaud Breeland. He joined Colin Kaepernick as the only 49ers quarterbacks to throw an interception in the Super Bowl.

It threatened to open the door for Kansas City, but they were made to settle for a 31-yard field goal.

Despite breathtaking plays from Williams and a fine catch from Sammy Watkins and another conversion on fourth and one, San Francisco's defense woke from its slumber. Bosa regularly bullied left tackle Eric Fisher as the 49ers defense began to resemble their normal selves.

And after Harrison Butker put the Chiefs 10-3 up, the 49ers' offense clicked too.

Six consecutive first downs, sealed by four runs and then two passes levelled the game. The last found Kyle Juszczyk, who scored with his first touch of the postseason. In doing so, he became the first fullback to score a touchdown in a Super Bowl since Mike Alstott in 2003. It was an important response from Garoppolo. 10-10.