Neymar is all-white on the night as PSG superstar dons lavish suit for his 28th birthday party in swanky Paris nightclub Neymar celebrated his birthday with friends, family and team-mates on Sunday The Brazilian forward held a white themed party at Yoyo nightclub in Paris  His fellow Paris Saint-Germain stars also made an effort in their white outfits

Paris Saint-Germain star Neymar was dressed to impress as he celebrated his 28th birthday in Paris on Sunday night.

The Brazilian was joined by friends, family and his team-mates at exclusive nightclub YoYo, which is just a short walk from the Eiffel Tower.

And he certainly looked the part for the all-white occasion, arriving in a white suit, white fedora and white Nike trainers. 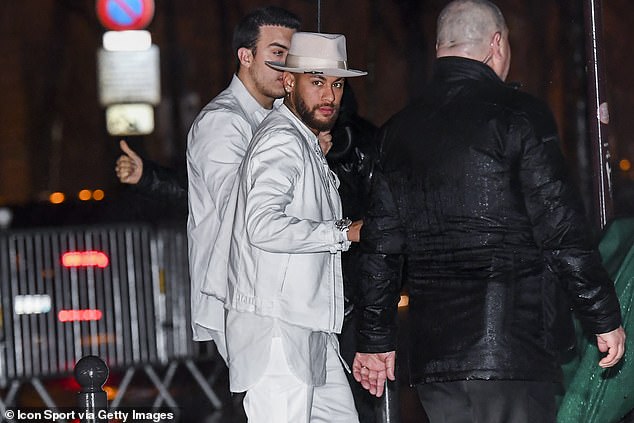 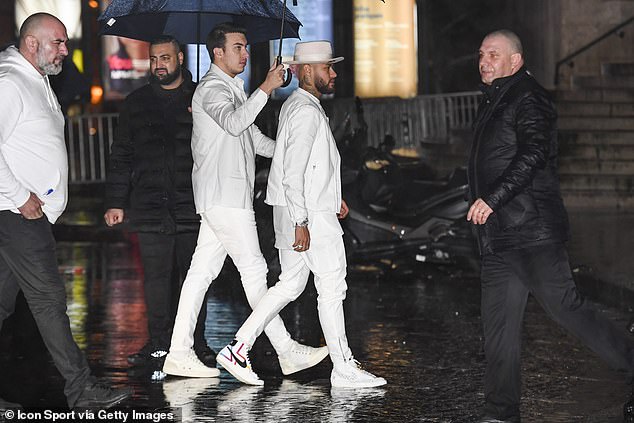 His fellow PSG players also made an effort, the likes of Edinson Cavani, Angel Di Maria and Mauro Icardi all in attendance in white outfits.

Saving the planet is one way to get family therapy mogaznewsen