Finn Russell will be absent again when Scotland play England in the 2020 Guinness Six Nations Championship at Murrayfield.

The Racing 92 fly-half missed Scotland's 19-12 defeat by Ireland at Dublin on Saturday after being disciplined for breaching team rules last week.

His omission came following an alleged late-night drinking session at the team hotel and, according to Tom English of BBC Scotland, will not be brought back until he apologises. English, claims Russell is in 'no mood' to say sorry. 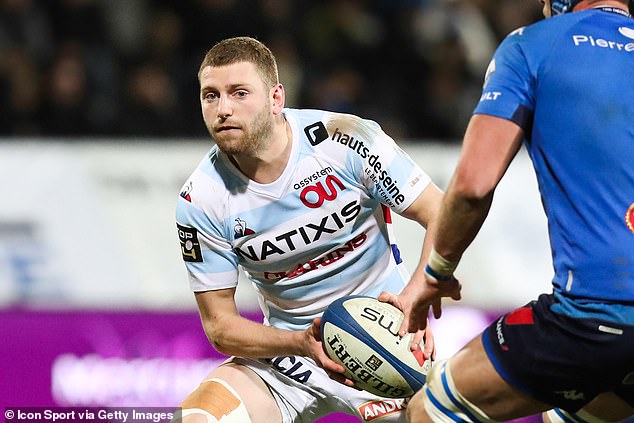