Wigan Warriors player Gabriel Hamlin banned for two years after testing positive for metabolite of cocaine Gabriel Hamlin failed an in-competition drugs test on February 8 last year  Analysis of his sample found benzoylecgonine, a metabolite of cocaine  Mr Hamlin was charged with violating Anti-Doping Rule Article 2.1 He has been banned from all sport for a period of two years following result

Wigan Warriors player Gabriel Hamlin has been hit with a backdated two-year ban after failing a drugs test.

Hamlin gave a urine sample for an in-competition test last February after a game against Leeds Rhinos.

The sample found that there was an Adverse Analytical Finding for benzoylecgonine, a metabolite of cocaine in his system, according to UKAD. 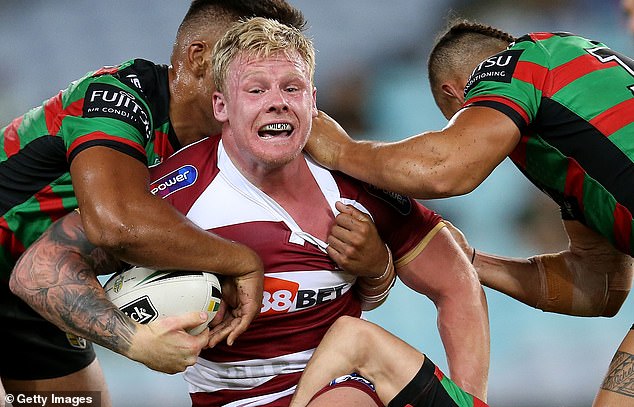