Wolves have announced the departure of their sporting director Kevin Thelwell to New York Red Bulls.

In addition he will also relinquish his role on the board of directors at Molineux, a role he only took up in August.

Thelwell had been at Wolves for 11 years, during which time he had seen them relegated from the Premier League down to League One, before their recent resurgence back to the top flight. 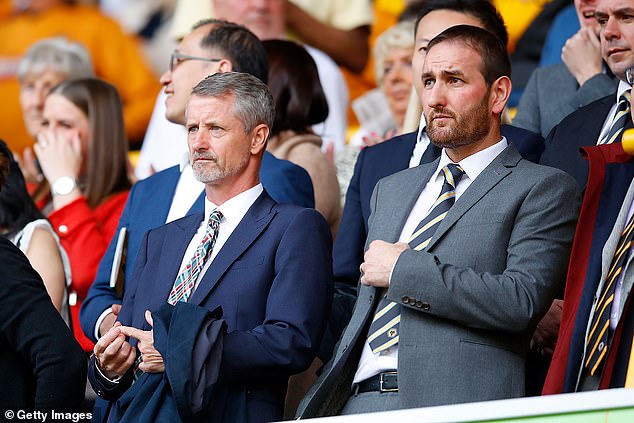 However he had only been appointed sporting director in 2016 during which point the club were struggling in the Championship, and has been part of the club's recent success that has seen them