Each week throughout the 2019-20 season, Sportsmail will bring you a Power Rankings table, listing the top 10 hottest players in the Premier League.

So, who wins a place in the latest edition of our Power Rankings?

The 22-year-old, who joined from PSV Eindhoven for £27million last week, struck an impressive volley to give Spurs the lead.

Bergwijn controlled Lucas Moura's pass with an exquisite touch on his chest and hit a clean volley on the swivel past Ederson.

Prior to his goal the winger had shown flashes of what he could bring to Jose Mourinho's side. 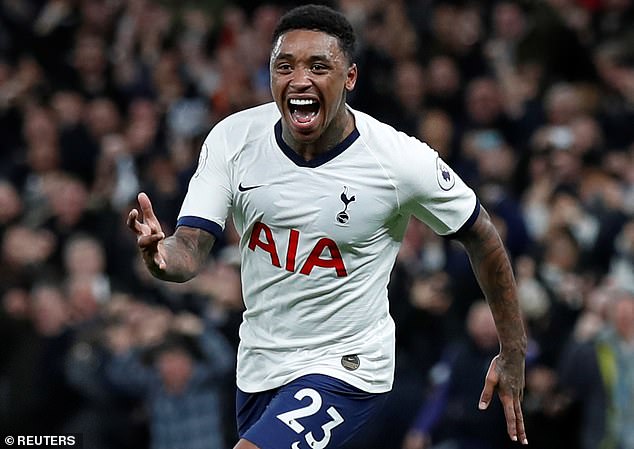 The Wolves striker has moved down a few places following the  0-0 draw at Old Trafford on Saturday.

Despite failing to get on the scoresheet Jimenez was the focal point of Wolves' attack and was a major threat to Manchester United throughout.

He held the ball up well and brought other players into play as they went in search of a goal.

The 28-year-old has been in fine form this season and is being considered as one of the top strikers in the top flight. 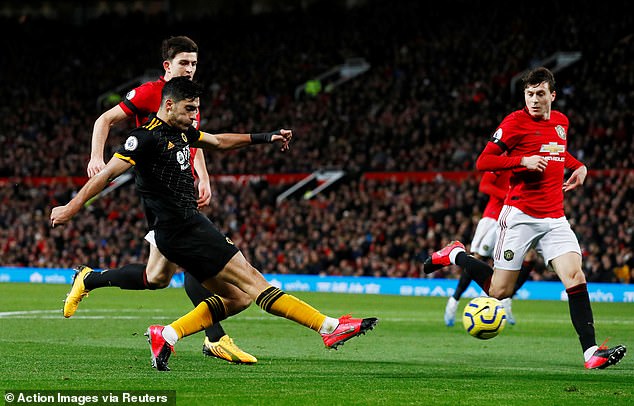 The Manchester City playmaker has dropped six places following his side's 2-0 defeat by Tottenham on Sunday.

De Bruyne was less effective than he has been in recent weeks, although he did play his part in the host of chances City created.

The Belgian stays in the top 10 as he has been in outstanding form this campaign.

The numbers of 16 assists and seven goals in 24 league matches speak for themselves. 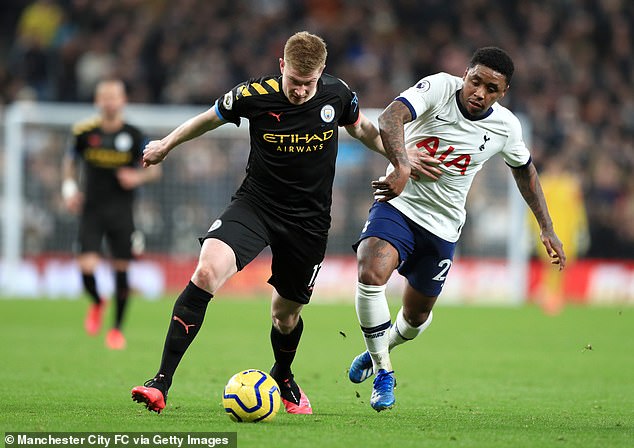 The Argentina international saw an effort hit the post and he failed to hit the target from close range at Spurs.

Although Aguero did win the penalty which Ilkay Gundogan missed in the first half.

The forward has been impressive again this season and is just one goal behind Jamie Vardy in the race for the Premier League Golden Boot. 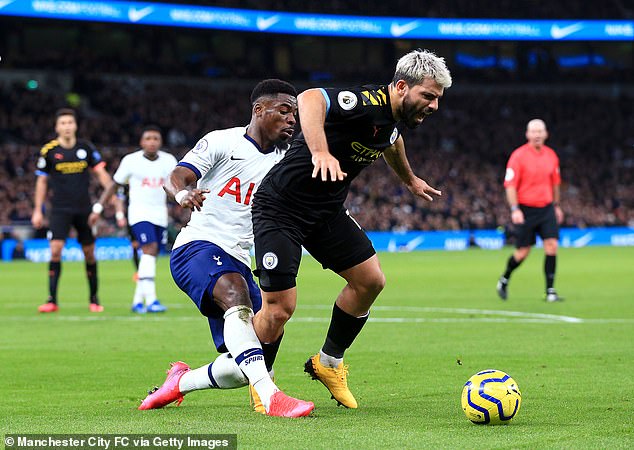 Environment Secretary George Eustice refuses to rule out importing US ...