Ronnie Radford's goal for Hereford United against Newcastle in 1972 is generally considered one of the greatest moments in English football history.

That is not the case in Barrow-in-Furness.

One long-forgotten consequence of Radford's FA Cup thunderbolt and John Motson's immortal words on Match of the Day is that it helped cost Barrow AFC their Football League status. 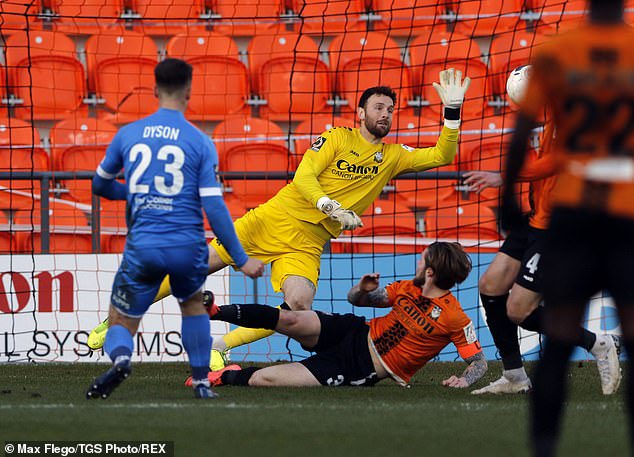 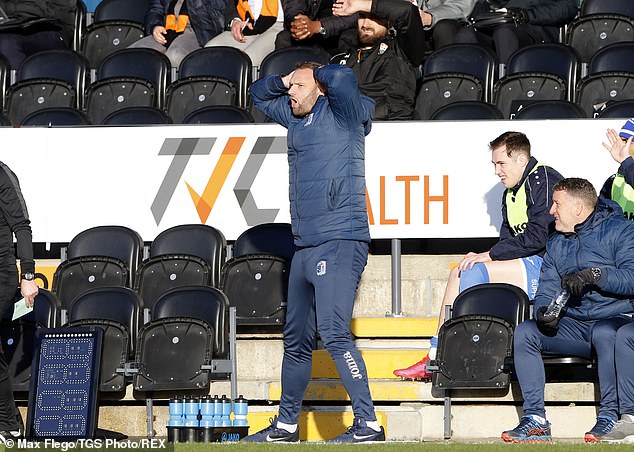 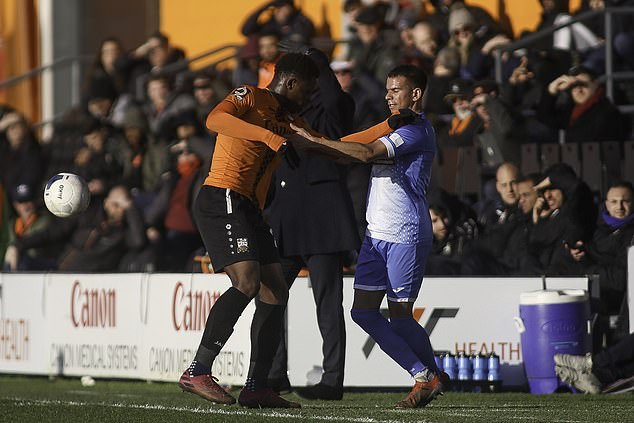 The Cumbrian club finished third bottom of the old Fourth Division that season and in those days well before automatic promotion to and from non-league, they were put up for re-election at the league's AGM.

It was the 11th time Barrow had been through the process and it would prove 11th time unlucky. Southern League Hereford were the name on everyone's lips and were voted in. Barrow were cast out.

'We were unlucky to be in the wrong place at the wrong time,' explains Barrow club historian and supporter of 56 years Phil Yelland.

'The AGM was usually an old pals' act, maybe the board got complacent. Hereford had done well in the FA Cup and there were suggestions people simply didn't like coming to Cumbria. After all, Barrow is at the end of the longest cul-de-sac in Britain.

'We went into the Northern Premier League and the league sold our players to other clubs. It was like we'd dropped off the face of the Earth. I'm still fed up of seeing Radford's goal 48 years later.' 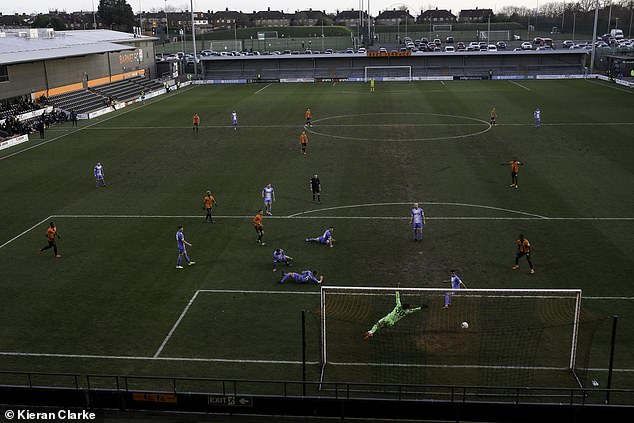 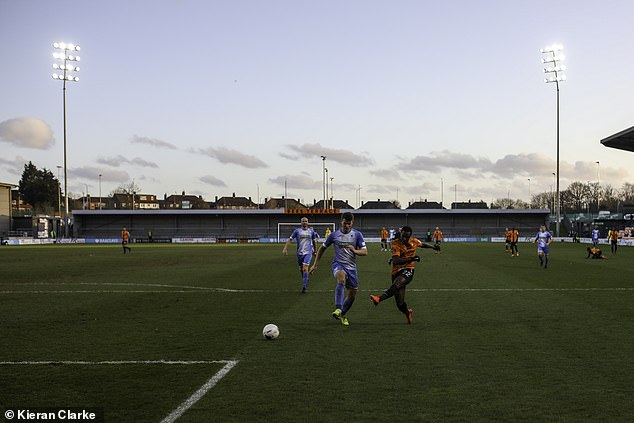 But finally, after nearly half-a-century in the wilderness, Barrow could soon be a league club once again.

They currently have a seven-point lead at the top of the National League and with their vastly superior goal difference, nearest challengers Harrogate, Halifax and Yeovil would need to make up three games to overhaul them.

Not only that, but Barrow, under their visionary manager Ian Evatt, could be returning in some style.

The accent is on playing out from the back, wing-backs creating overloads and high presses as though the essence of Pep Guardiola or

PREV sport news Gareth Bale's agent insists there was 'no chance' for a Tottenham return in ...
NEXT Eddie's gift of the gab can't cover deficiencies on eve of Six Nations mogaznewsen