Ben Gibson to start training with Middlesbrough TODAY... despite still being under contract at Burnley Ben Gibson has a contract at Burnley until the summer of 2022 The defender joined the Clarets from Middlesbrough for £15million in 2018 But the 27-year-old has struggled to break into the team under Sean Dyche Relations between Gibson and Burnley have become incredibly strained

Ben Gibson was remarkably set to begin training at Middlesbrough on Wednesday – even though he is still under contract at Burnley until 2022.

Relations between the defender, who was signed for £15million from Boro in 2018, and Burnley are thought to have become so strained that he is being allowed to work with his home-town club from this week. Boro have confirmed Gibson is to be with them on Wednesday.

The exact nature – and length – of the agreement that will allow Gibson to take this step is unclear, but Sportsmail understands he will be at Boro’s Rockliffe, County Durham base this week. 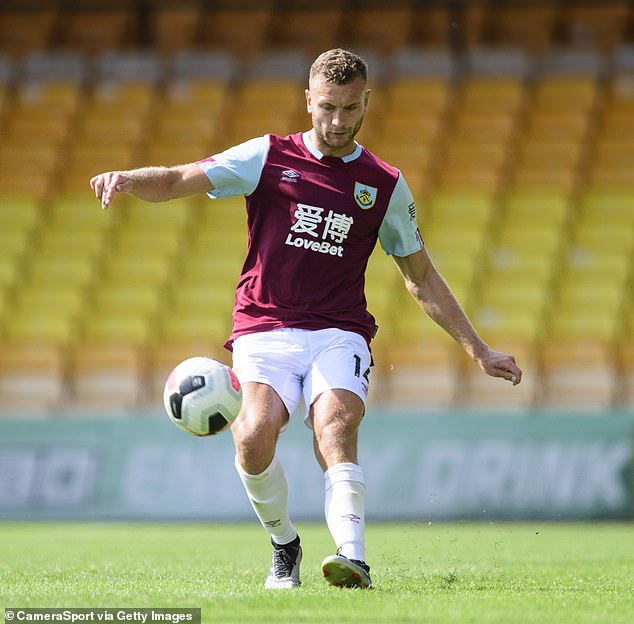 Gibson has played only six times in all competitions for Burnley since he joined in August 2018, and

PREV sport news Manchester City manager Pep Guardiola claims he is not the best manager in the ...
NEXT sport news Maurizio Sarri has been 'reassured by Juventus over his job for now'