Egypt risk wrath of Jurgen Klopp as they insist Mohamed Salah WILL be in their squad for Tokyo Olympics in August... after Liverpool boss said it wouldn't be 'cool' for him to miss pre-season Mohamed Salah will be included in Egypt's squad for this summer's Olympics It means the forward will miss Liverpool's pre-season if he accepts call-up The football tournament at the Olympics runs from July 22 to August 8

Egypt have confirmed their plans to name Liverpool star Mohamed Salah in their squad for this summer's Olympic Games in Tokyo.

Under 23 coach Shawky Gharib has said Salah will be one of three senior stars named in their squad for the prestigious event.

News of Salah's inclusion will come as a blow to Jurgen Klopp as the German wanted one of his star players with him during pre-season. 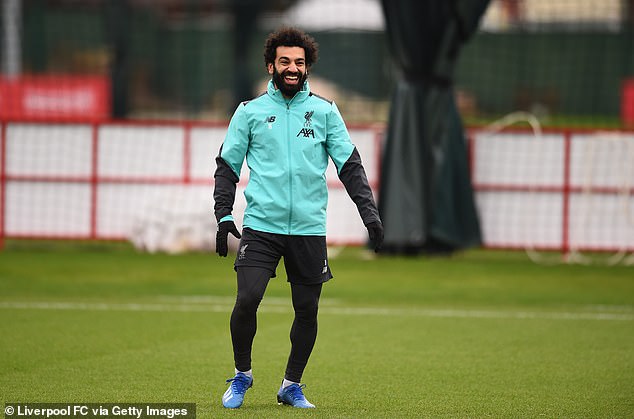 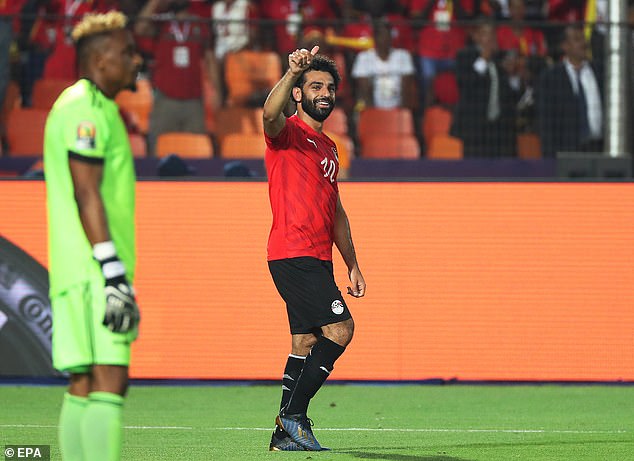 The football tournament at the Olympics will run from

New Powerbeats wireless headphones appear to be on the way