'It's a free shot': Daniel Farke asks Norwich players to use underdog status to replicate shock Manchester City victory against Liverpool Premier League bottom side Norwich host Liverpool at Carrow Road on Saturday Liverpool are running away with the title while Norwich are far from safety However, Daniel Farke believes there is a chance for the shock of the season  Farke wants Norwich to be inspired by their 3-2 win over Man City this season

Head coach Daniel Farke wants Norwich to make the most of their 'free shot' against Premier League leaders Liverpool to kickstart their survival battle.

The Canaries return from the winter break some seven points adrift of safety at the foot of the table.

Liverpool, meanwhile, seem destined for the title after winning 24 of their 25 league matches so far, and hold a 22-point cushion over Manchester City. 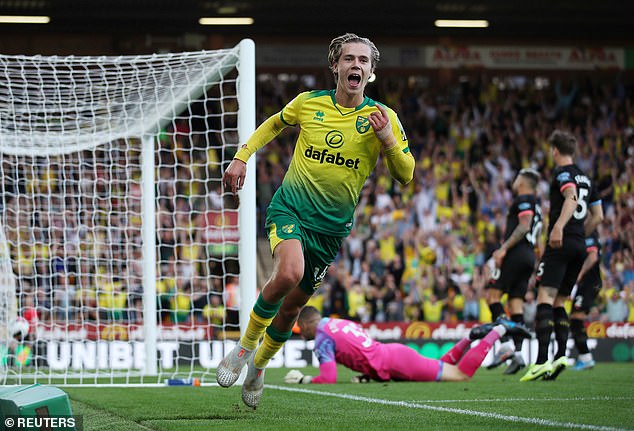 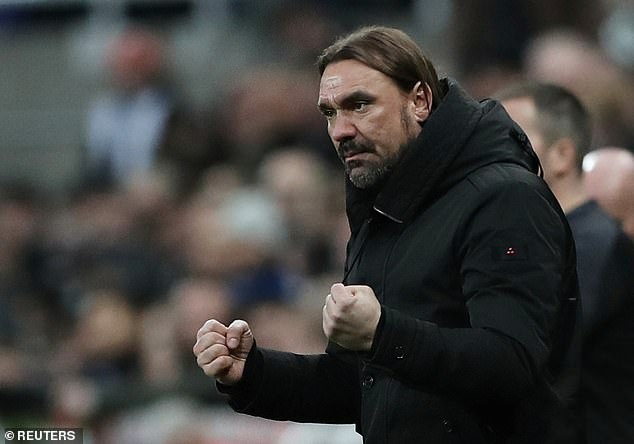 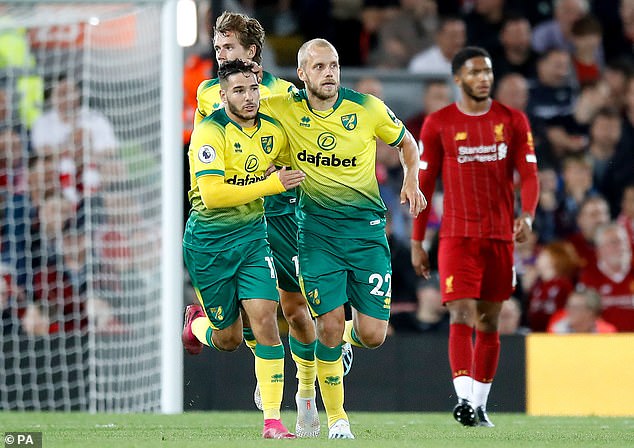 Norwich may have produced one of the early shocks of the season when defeating the current champions at Carrow Road during September, but Farke's young side have collected just two league victories since that win over City.

With everyone expecting another masterclass from Jurgen Klopp's men in Saturday's late kick-off, Farke knows

PREV Harris copping more trolling but has dealt with worse than 'useless': Vescio mogaznewsen
NEXT Eddie's gift of the gab can't cover deficiencies on eve of Six Nations mogaznewsen