'To be a good manager, you have to watch Liverpool': Julian Nagelsmann opens up on replicating Jurgen Klopp's 'process' at RB Leipzig Julian Nagelsmann has revealed he watches Liverpool to improve as a manager The RB Leipzig boss heaped praise on the Premier League leaders' domination Nagelsmann urged his young players to learn from the world champions' hunger

RB Leipzig boss Julian Nagelsmann has admitted he watches Liverpool to improve as a manager, insisting young players have a lot to learn from Jurgen Klopp's side.

The reigning European and Club World Cup champions are 22 points ahead in the Premier League and storming towards a landslide title victory, relentlessly flattening opposition to strengthen their unbeaten streak.

Meanwhile, Nagelsmann has guided Leipzig to 2nd in the Bundesliga after 21 games and is one point behind league leaders Bayern Munich.

He hopes to bring Leipzig a first German title in their short history, but admits he has been blown away by the Reds this season. 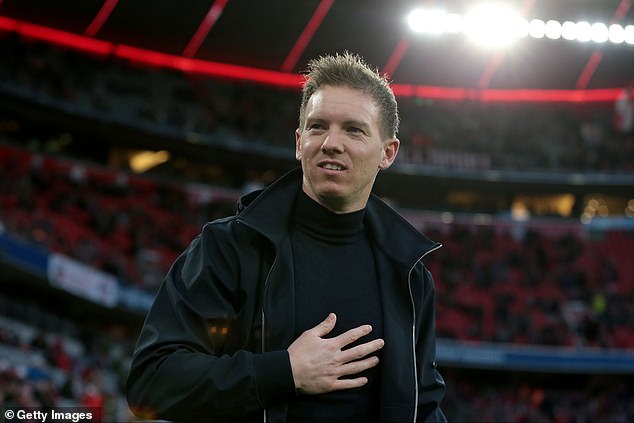 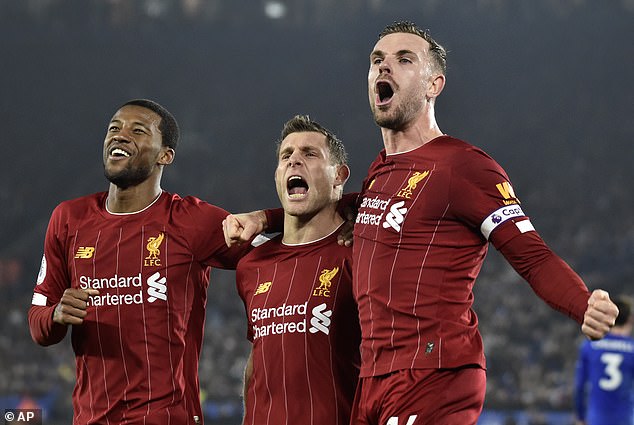 Jurgen Klopp's side are storming away with league title, and Nagelsmann praised their hunger 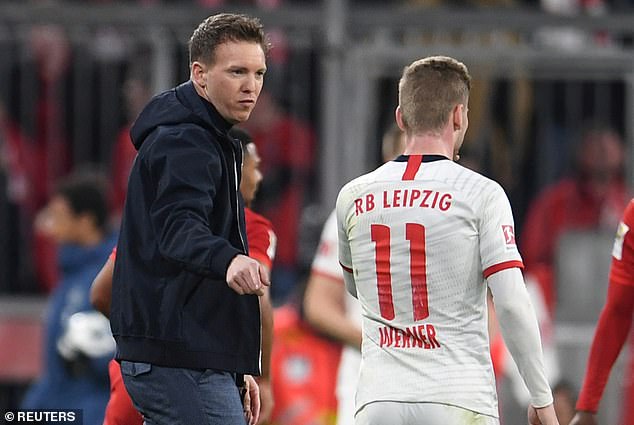 Nagelsmann's own RB Leipzig are second in the Bundesliga, firmly in the German title race

'I watch a lot of Liverpool,' the German coach told the Independent.

PREV sport news HOT OR NOT: You have to question the wisdom of Dele Alli after his coronavirus ...
NEXT Eddie's gift of the gab can't cover deficiencies on eve of Six Nations mogaznewsen

Married At First Sight: Michael Goonan flees filming in Sydney and breaks down ...