What a difference a year makes! Clip resurfaces of Pep Guardiola insisting that Manchester City 'will NOT be banned' from the Champions League

A clip has resurfaced from last season of Manchester City manager Pep Guardiola insisting that his club wouldn't be banned from the Champions League.

On Friday City were banned from Europe's elite club competition for the next two seasons after being found guilty of breaching Financial Fair Play rules.

However, speaking in December 2018, Guardiola was confident that City wouldn't be punished. 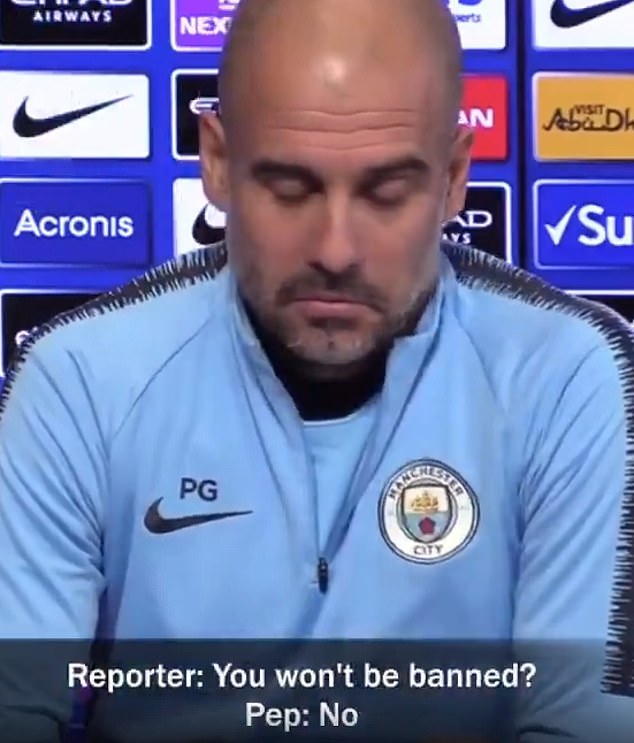 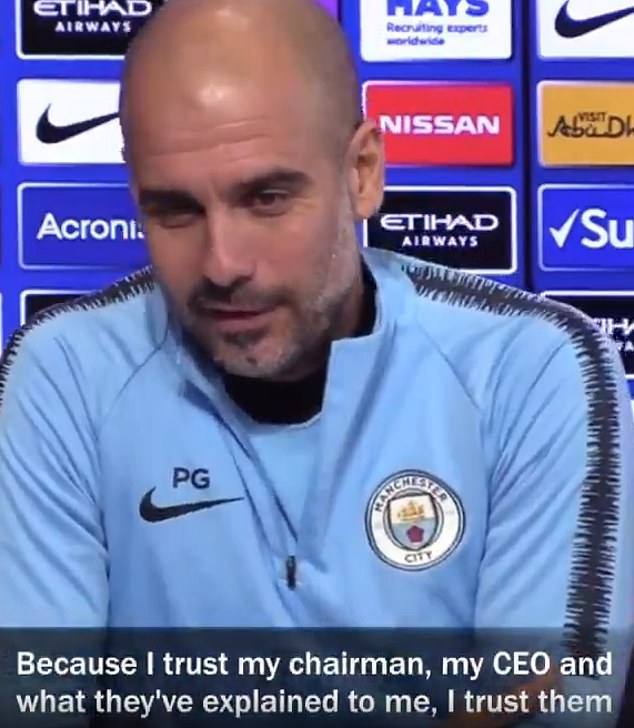 Guardiola was adamant that City wouldn't

PREV Harris copping more trolling but has dealt with worse than 'useless': Vescio mogaznewsen
NEXT Eddie's gift of the gab can't cover deficiencies on eve of Six Nations mogaznewsen