Williams hopeful of improved 2020 after unveiling new car as they look to banish memories of their worst ever season in Formula One Williams have based the FW43 on 2019's design that brought turbulent season Team brings in new red, white and blue livery scheme for the new campaign  Grove outfit finished last in the constructors' championship with just one point But team have kept faith with the foundations from the FW42 with their new car   Team hope they have fixed outstanding issues in view to improved campaign Highly rated Brit George Russell and rookie Nicolas Latifi will drive car

Williams have unveiled their 2020 car for the upcoming Formula One campaign as they look to banish memories of their worst ever season in the sport.

The Grove outfit endured a turbulent 2019 in which they failed to make the start of pre-season testing before finishing last in the constructors' championship with just one point.

The new FW43 though is an evolution of last term's car, and Williams deputy Claire Williams is adamant her team's 'fighting spirit is still very much alive' following the unveiling of this season's challenger. 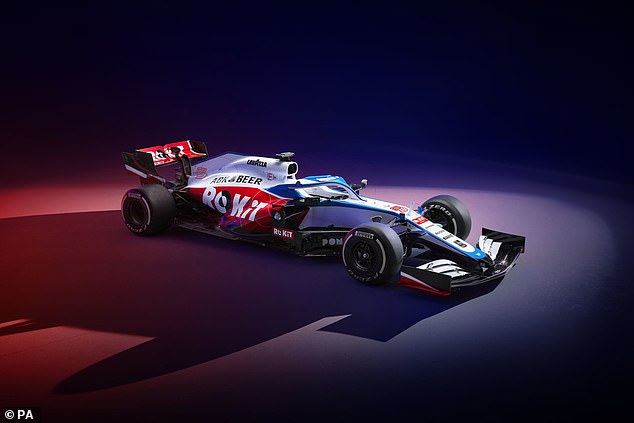 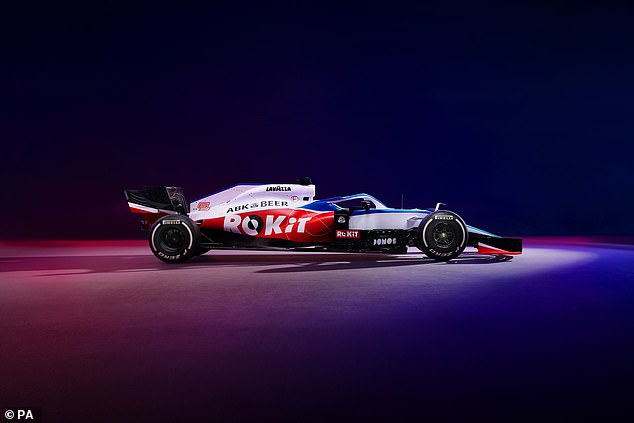 Featuring a significantly revised livery of red, white and blue, Williams claims that 'this year marks a fresh start for the team' as it embarks on a quest for a more respectable campaign.

Williams added: 'We have spent time addressing our areas of weakness and have ensured that we have the right people, structures, procedures and resource in place to deliver

Kim Kardashian BREAKS social distancing rules to get her makeup done by sister ...