The Brazilian side want to recruit the 36-year-old, who was most recently playing for Qingdao Huanghai in the Chinese Super League before his contract expired.

According to GloboEsporte, negotiations with Toure's representatives are still ongoing over a contract but should be finalised by Wednesday or Thursday. 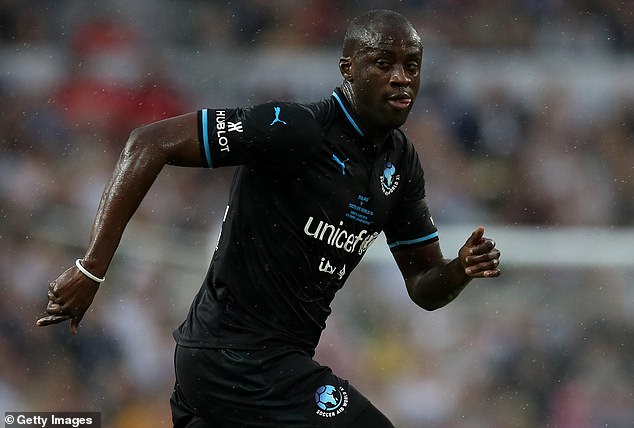